Summary
Among the various types of gearing systems available to the gear application engineer is the versatile and unique worm and worm gear set. In the simpler form of a cylindrical worm meshing at 90 degree axis angle with an enveloping worm gear, it is widely used and has become a traditional form of gearing. (See Fig. 1) This is evidenced by the large number of gear shops specializing in or supplying such gear sets in unassembled form or as complete gear boxes. Special designs as well as standardized ratio sets covering wide ratio ranges and center distanced are available with many as stock catalog products.

The article "Contact Surface Topology of Worm Gear Teeth" should appear in the box below, but if you do not see it, you can download it here. 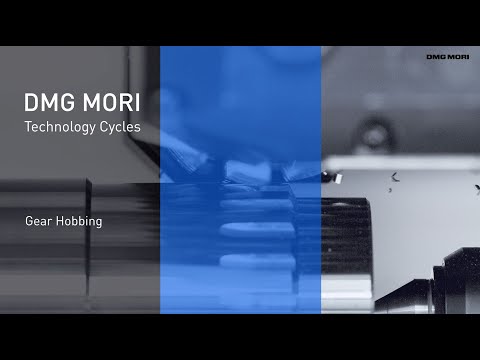 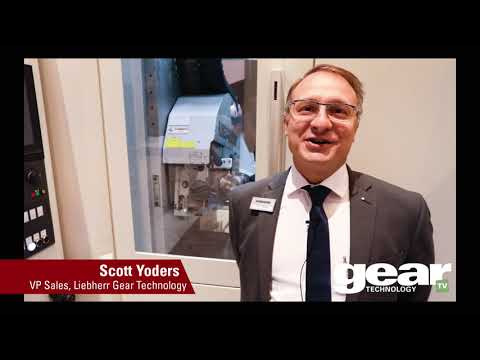 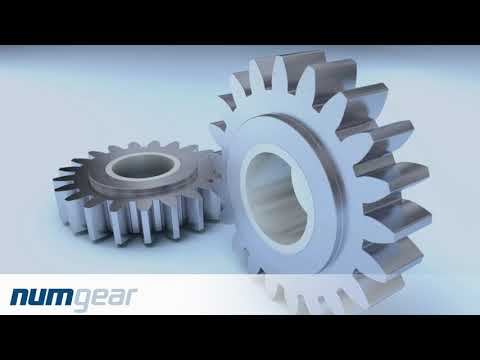 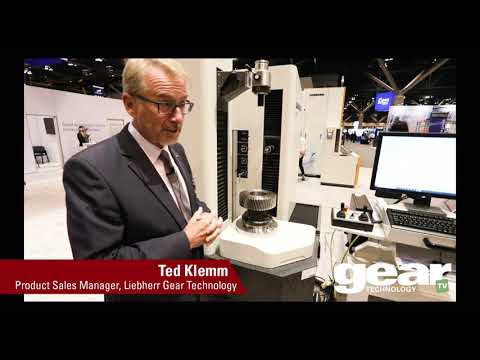 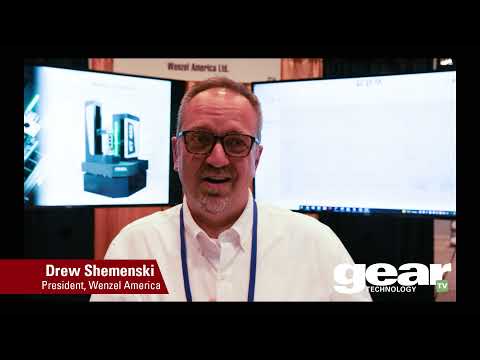