The article "Hard Finishing and Fine Finishing Part 2" appeared in the November/December 1989 issue of Gear Technology.

Summary
After shaping or hobbing, the tooth flanks must be either chamfered or duburred. Here it is paramount that the secondary burr produced will not be formed into the flank, but to the face of the gear, because during hardening, the secondary burr will straighten up and, due to its extreme hardness, will lead to excessive tool wear.

The article "Hard Finishing and Fine Finishing Part 2" should appear in the box below, but if you do not see it, you can download it here. 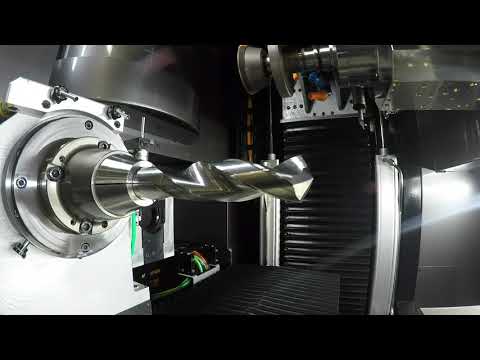 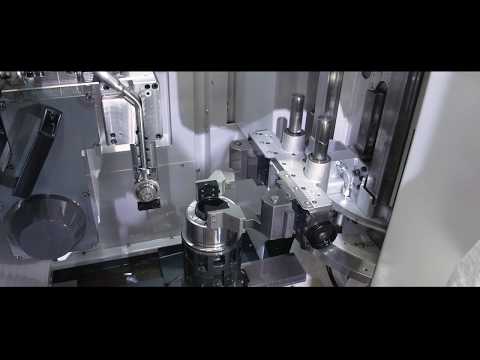