AMT Expects Increase in Attendees Over 2004 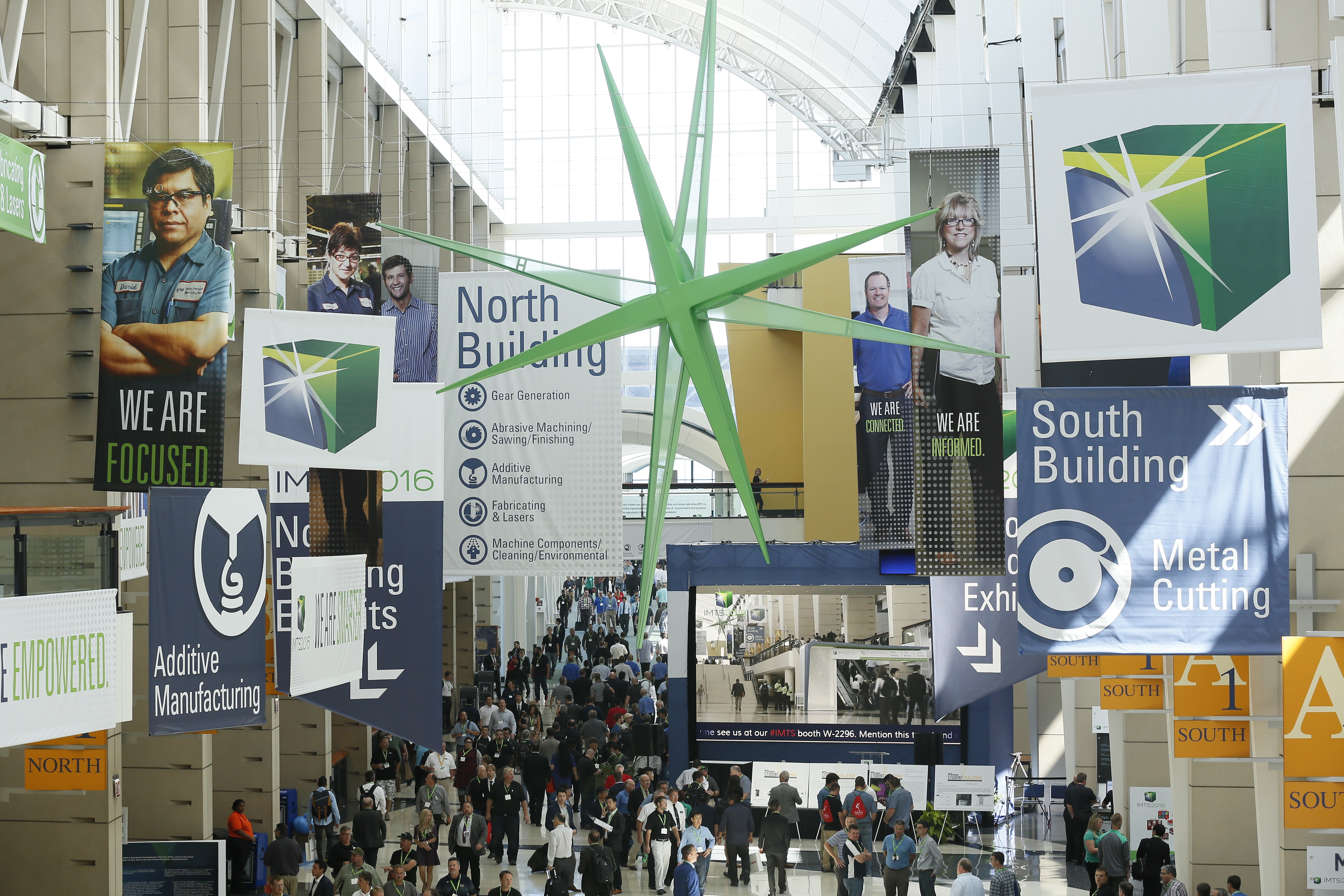 Lines at McCormick Place’s Starbucks concession stand will probably be a little longer at IMTS 2006, but the show’s organizers won’t be complaining.

John Krisko, exhibitions director at the Association for Manufacturing Technology, says this year’s show should have some 90,000 attendees.

The association has been working for the past few years to ensure that show traffic reflects the growth of manufacturing in the Far East. To this end, the AMT has made presentations at the U.S. Department of State as well as the state departments of countries like China and India to familiarize the various foreign bureaucracies with the show’s mission.

“We’ve initiated presentations for the state department in India and China as well as our own in D.C.,” Krisko says, “so that they know what our show is all about. Ultimately, that should make it easier when they encounter citizens in their own countries who would like to go.”

Crash Course in Manufacturing for Students
Whether from the Far East or the Midwest, a portion of the show traffic will be younger this year. The AMT sponsors a student summit at the show, so high school and college students can view the exhibits and interact with manufacturing personnel. In 2004, more than 6,000 students and educators worldwide took part in the student summit, which opened with an orientation on careers in manufacturing.

Steve Glasder, a teacher at East Leyden High School in Franklin Park, IL, brought 93 students to the student summit in 2004 and commented that they saw more in one day at IMTS than he could hope to expose them to during the three-year machine tool program at the school.

Registration is free, and interested students and educators are encouraged to visit the show’s website for additional information.

In addition, the Emerging Technology Center will showcase research in the field of manufacturing. When it debuted in 2004, the Emerging Technology Center aimed to create a link between research institutions and real-world manufacturers. Included in 2004’s ETC were representatives from Penn State University’s Machine Dynamics Lab, the Center for Intelligent Maintenance Systems at the University of Wisconsin-Milwaukee, the University of Toledo College of Engineering, the Y-12 National Security Complex, and the National Science Foundation Engineering Research Center for Reconfigurable Manufacturing Systems, to mention a few.

Registration Perks
Show organizers have arranged discounted rates at downtown hotels. Groups seeking 10 or fewer rooms are invited to book online on the IMTS website. Accommodations for groups requiring more than 10 rooms are handled by Connections Housing. More details are available by calling (800) 262-9974 or by e-mail at monika@connectionshousing.com.

Domestic travelers receive a 10% discount on United Airlines flights. International visitors are offered special discounts on any of the airlines in the Star Alliance. Both domestic and international attendees can obtain the special prices using the same discount code: UA012S6.

Groups of five or more that register at the same time are charged $15 per person until August 4.

Metal-on-Metal Action
Comedy Central fans will be able to get their BattleBots fix while at IMTS this year. Robots will face off gladiator-style, and participants can handle the controls at the BattleBots IQ Booth D-4168.

BattleBots IQ, an educational program that includes curriculum, teacher training and a robotics competition, will be exhibiting at IMTS. BattleBots IQ was developed as a result of the TV series.