Weatherbee is a graduate of Kent State University and resides in Delafield, Wisconsin with his four children. He is based out of Ajax Tocco's Brookfield, Wisconsin facility.

Ajax Tocco Magnethermic welcomes Joe Angilella as aftermarket sales engineer responsible for Kentucky, Tennessee, Virginia and North Carolina. Joe has spent the past 18 years in the foundry industry as a Sales Engineer with Allied Mineral Products, and most recently with Fire Brick Engineers.

Angilella attended Purdue University and resides in Louisville, Kentucky with his wife Emily and their two children.

Ajax Tocco maintains a team of highly skilled technicians strategically located throughout the world to repair and maintain Ajax Tocco equipment as well as competitors' equipment. In addition, the Company houses a large inventory of parts for all of their equipment including older units and some competitor equipment. A convenient, 24-hour service hotline is provided to answer urgent requests and for emergency assistance: (800) 547-1527. 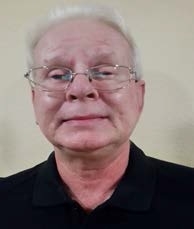 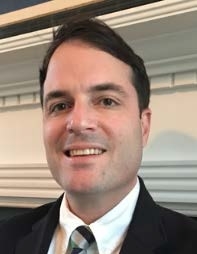