Speedgrip Chuck Company announced Kevin Snyder as the new president. Snyder joins Speedgrip after serving in executive and leadership roles at Verizon and as owner and president of Billor Machine Tool Service. Snyder replaces Dave Copp, who is retiring from Speedgrip after 45 years of service.

Steve Ellis, founder and managing director of SCG, in making these announcements stressed the significant growth opportunity for Speedgrip and the importance of hiring Snyder and Boehnlein to capitalize on that opportunity. "Speedgrip is a hidden gem and we look forward to developing the company to its fullest potential with the help of these new leaders as well as the strong management team and sales network already in place." 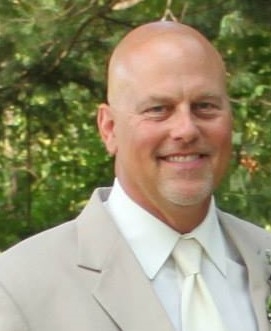