In September we took part in IMTS along with many of the leading companies in our industry. Most of the exhibitors we talked to before, during and after the show came into the event with moderate expectations. Everyone was hopeful, but after years of shutdowns, travel restrictions and COVID precautions, nobody was quite sure what to expect.

In fact, quite a few of the biggest names in metal cutting simply chose not to exhibit. DMG-MORI, for example, simply wasn’t there. Nor was Sandvik Coromant. While most of the gear pavilion regulars took part in the show, there were some notable exceptions, and even those who did exhibit brought fewer machines and less new technology (of course, it didn’t help that the dates of IMTS overlapped with AMB in Stuttgart, and many of the major machine tool companies were forced to split their teams and resources). Going into the show, many companies were hedging their bets or taking a wait-and-see approach.

Officially, AMT has reported more than 86,000 registrants for IMTS 2022. Nothing to scoff at, for sure, but only two-thirds of the total from the previous show (more than 129,000 registered in 2018). So IMTS was significantly smaller than previous shows. No one was surprised by this.

From our own observations, the first three days of the show (Monday through Wednesday) were solid, with both aisles and booths full of visitors. And while this is typical for IMTS, with Tuesday and Wednesday generally being the best days, traffic seemed to slow considerably each day after that until Saturday, when attendance slowed to a trickle and most exhibitors were ready to pack things up and go home.

But despite the smaller numbers, exhibitors were almost universally pleased with the results. Here are just some of the things I heard directly from exhibitors in the gear pavilion:

"Traffic has been better than expected."

"I’ve gotten more solid leads in the first twodays than I got in the entire show from 2018. "

Exhibitors were definitely busy. They were getting quality leads. And you could almost sense a collective sigh of relief at this return to normalcy. Trade shows are still an effective way to do business, and many of those we talked to expressed their enthusiasm at the opportunity to meet customers in person again.

So I’d say it was a successful show. Although expectations were lower than normal, it’s clear that for most, those expectations were exceeded. Unfortunately, this doesn’t mean that things are back to normal quite yet.

Even though everyone was happy to be back together, manufacturing industries still face a lot of headwinds. There’s the war in Ukraine. There’s excessive inflation all around the world. There’s the continued struggle to find skilled labor. None of this helps with an already stressed supply chain. Machine tool manufacturers are still having difficulty getting anything with computer chips, including the CNC controls that drive their machines. The result of all this is that even if you went to IMTS and ordered a brand new machine tool for your shop, chances are you might not be producing parts on it for a year, 18 months or even two years, because that’s what the lead times look like for many of the machine tool manufacturers we talked to. 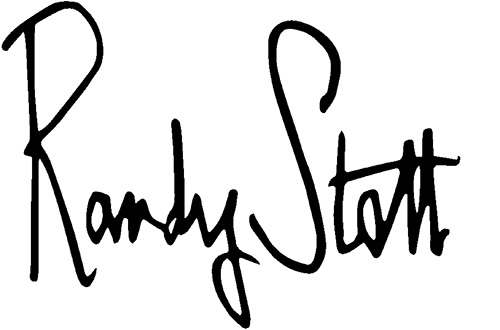 What Will You Find at IMTS?

More from this author