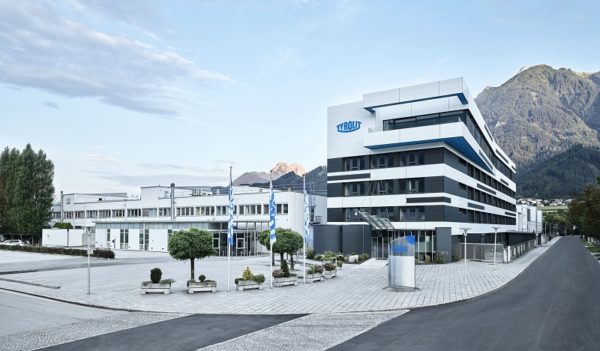 In acquiring the Turkish Egeli Egesan Group the Tyrolit Group continues to implement its business expansion strategy and has further strengthened its position on the international abrasives market.

Are there rules to aid in grinding process optimization?
Read More

Peter E. Chapin
This proposed standard would not make any recommendations regarding the required quality for any application. The intent is to establish standard pre-finish quality classes for typical finishing operations, which only include the inspection elements that are important to properly evaluate pre-finish gear quality as it applies to the finishing operation. It would be the responsibility of the manufacturing/process engineer, quality engineer, or other responsible individual to establish the required pre-finish quality class for their application.
Read More

Cracks initiated at the surface of case-hardened gears may lead to typical life-limiting fatigue failure modes such as pitting and tooth root breakage. Furthermore, the contact load on the flank surface induces stresses in greater material depth that may lead to crack initiation below the surface if the local material strength is exceeded. Over time the sub-surface crack propagation may lead to gear failure referred to as “tooth flank fracture” (also referred to as “tooth flank breakage”). This paper explains the mechanism of this subsurface fatigue failure mode and its decisive influence factors, and presents an overview of a newly developed calculation model.
Read More

Here is some history that bears repeating - or at least re-reading. So take a few minutes to give it up for a long-gone Brit named Henry Maudslay (August 22, 1771 - February 14, 1831) - also known as "A Founding Father of Machine Tool Technology." You might also consider him an early leader in inspection, as he also invented the first bench micrometer capable of measuring to one ten-thousandth of an inch.
Read More

Getting in Gear with the Chain of Innovations

Frank Burke
At the dawn of the Industrial Revolution, so-called mechanics were tasked with devising the precise methods that would make mass production possible. The result was the first generation of machine tools, which in turn required improved tooling and production methods.
Read More