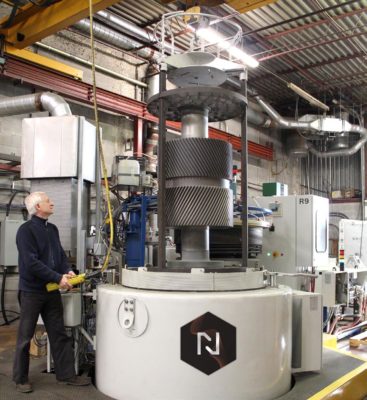 The Afterglow of Furnaces North America 2022

Furnaces North America 2022 (FNA 2022), presented by the Metal Treating Institute (MTI), in partnership with its media partner, Heat Treat Today, is the heat-treating industry’s go-to event every other year. FNA 2022 attracted attendees from across North America, including Fortune 500 companies. For three days attendees took part in networking, connections, and learning about the vast changes taking place in emerging technologies, industry trends, and advances in equipment. 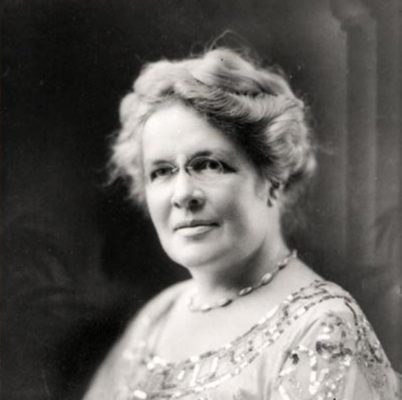 Kate Gleason’s life was one full of firsts
Aaron Fagan

With our zeitgeist of presentism—the judging of the past through the lens of current standards—it’s refreshing if not essential to know the past was not entirely without figures who not only exceeded the standards of their time but even those of today. At a time when women’s suffrage was in its nascency, Catherine “Kate” Anselm Gleason (1865–1933) helped stage what would become the Gleason Corporation in the global cutting tools industry as a sales engineer for her family’s gear-cutting machinery business. 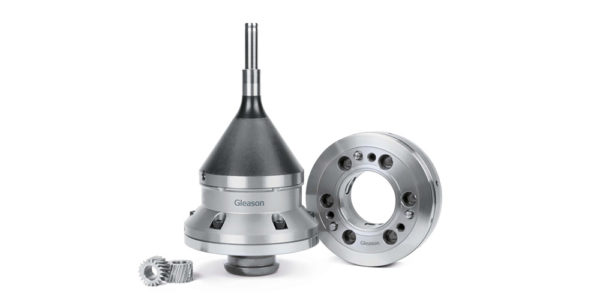 Workholding solutions increase throughput which generates uptime because they greatly reduce setup and changeover times. Operators can change workpieces in a highly repeatable manner which significantly increases the quality of the finished part. The primary function of streamlining production is to develop a workholding solution that optimizes the machining of multiple parts at once while maintaining tight tolerances. Below you will find a cross-section of companies that will be showcasing their approach to workholding systems at IMTS from Sept. 12–17 at McCormick Place in Chicago.

Things Are Heating Up for FNA 2022

Furnaces North America 2022 (FNA 2022), presented by the Metal Treating Institute (MTI), in partnership with its media partner, Heat Treat Today, is the heat-treating industry’s marquee event every other year. FNA 2022 will attract attendees from across North America, including Fortune 500 companies. For three days attendees take part in networking, connections, and learning about the vast changes taking place on emerging technologies, industry trends, and advances in equipment. 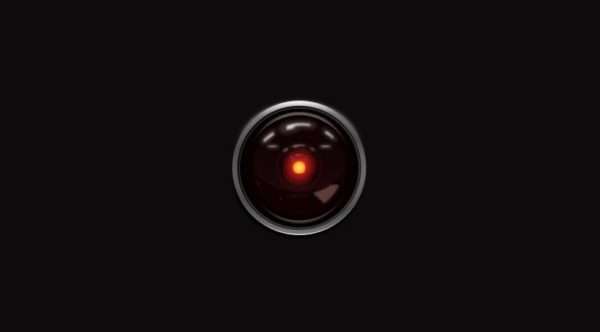 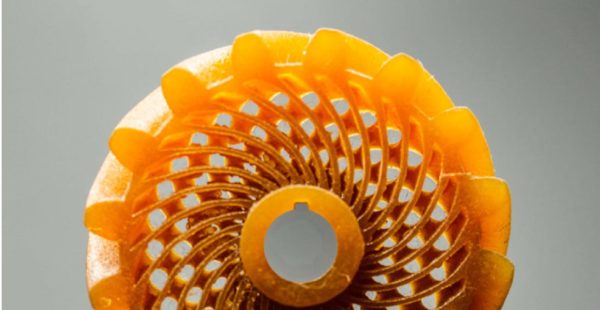 A sneak peek into the booths of JEOL USA, Nidec Machine Tool, and Fortify
Aaron Fagan

Additive Manufacturing (AM) is a space that is maturing at insensate speed—the growth and innovation in materials and technology are staggering. Because of the inherent process of 3D printing, it may allow for a renaissance in the physical design of gears (i.e., integral channels for cooling, lightweighting, and other possibilities) but also holds the potential for gear repairs. Gear Technology spoke with JEOL, Nidec, and Fortify about the technologies they will be on-site to discuss at IMTS 2022. 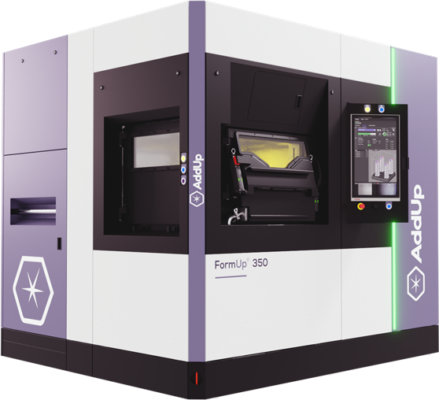 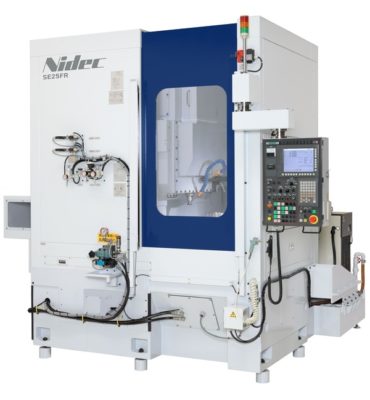 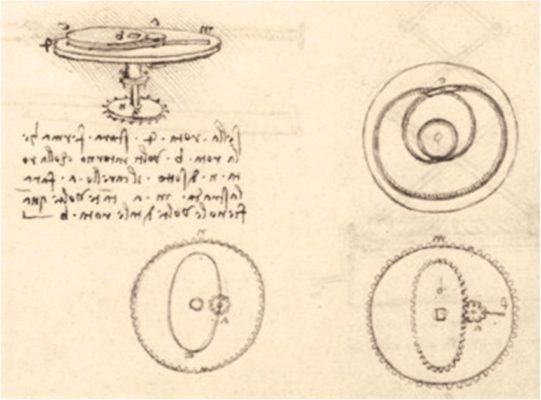 Noncircular gears are not a mere mathematical curiosity with limited practical utility. They were first sketched by Leonardo da Vinci around 1500 and have since found their way into a variety of useful applications. In the 18th century, noncircular gears were used in flow pumps, clocks, music boxes, toys, and other devices. Early publications on the gear type in the 19th century by Hamnet Holditch (1842), Henry T. Brown (1871), and Franz Reuleaux (1875) helped evolve the field of kinematics. First introduced by Uno Ollson in his book Non-Circular Bevel Gear in 1959, the noncircular bevel gear has remained obscure due to the complex geometry. Even though more and more publications are available on noncircular gears, the knowledge is, especially compared to cylindrical gears, still very limited. But in the last decade, there has been an increased interest in the field of noncircular gears due to certain advantages they have over circular gears. 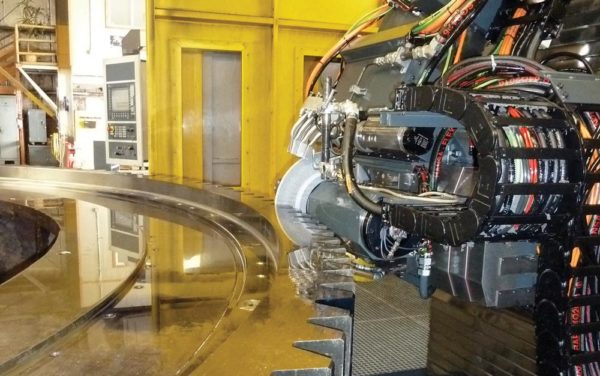 While the Greek proverb “the mills of the gods grind slowly, but they grind fine,” coined by Sextus Empiricus, was meant as a figurative expression of justice, it does hold true to gear grinding in the sense that there is a right way and a wrong way to do things because rushing the process only causes problems. Like justice, grinding takes the time it takes, but the grind is fine. So, the way to increase production, especially with the godlike largest gears, is to decrease nonproductive time with improved strategies.