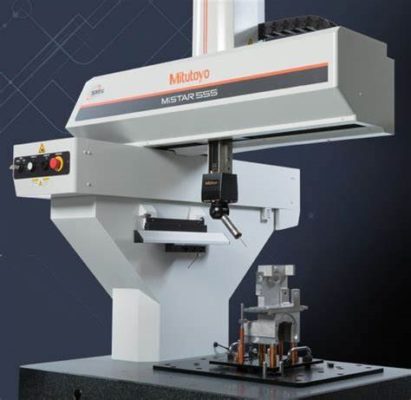 AGMA introduced ANSI/AGMA 2015–2–A06— Accuracy Classification System: Radial System for Cylindrical Gears, in 2006 as the first major rewrite of the double-flank accuracy standard in over 18 years. This document explains concerns related to the use of ANSI/AGMA 2015–2–A06 as an accuracy classification system and recommends a revised system that can be of more service to the gearing industry.
Read More

Our experts discuss runout and helix accuracy, as well as the maximum number of teeth in a shaper cutter.
Read More

AGMA has started to replace its 2000-A88 standard for gear accuracy with a new series of documents based largely on ISO standards. The first of the replacement AGMA standards have been published with the remainder coming in about a year. After serving as a default accuracy specification for U.S. commerce in gear products for several decades, the material in AGMA 2000-A88 is now considered outdated and in need of comprehensive revision.
Read More

The American Gear Manufacturers Association (AGMA) is accredited by the American National Standards Institute (ANSI) to write all U.S. standards on gearing. However, in response to the growing interest in a global marketplace, AGMA became involved with the International Standards Organization (ISO) several years ago, first as an observer in the late 1970s and then as a participant, starting in the early 1980s. In 1993, AGMA became Secretariat (or administrator) for Technical Committee 60 of ISO, which administers ISO gear standards development.
Read More
Free Gear Technology Subscriptions
Subscribe
Free Gear Technology Subscriptions
Subscribe
FEATURED VIDEO
RECOMMENDED