The Corpus Clock has a hundred and one little interesting factoids about everything from its design to its unveiling to its message â€” and itâ€™s just hanging out on a street corner in Cambridge.

Saginaw, Michigan, may be home to the only gear operation in the world that requires the use of a Zamboni machine. It may also be the only place in the world where teeth on the Gears are optional.

In the summer of 1974, long before Argo, there was â€śAZORIANâ€ť -- the code name for a CIA gambit to recover cargo entombed in a sunken Soviet submarine -- the K-129 -- from the bottom of the Pacific Ocean. The challenge: exhume -- intact -- a 2,000-ton submarine and its suspicious cargo from 17,000 feet of water.

In todayâ€™s globalized manufacturing, all industrial products having dimensional constraints must undergo conformity specifications assessments on a regular basis. Consequently, (standardization) associated with GD&T (geometrical dimensioning and tolerancing) should be un-ambiguous and based on common, accepted rules. Of course gears - and their mechanical assemblies - are special items, widely present in industrial applications where energy conversion and power transmission are involved.

It's called GearHouse Brewing Co. It's in Chambersburg, a small town in south-central Pennsylvania. And it's fit for a gearhead. The bar/restaurant is decorated inside and out with more than 15 gears and gear blanks.

The number 21 is usually good, right? In blackjack, 21 means you win. In life, 21 means youâ€™re officially adult enough to buy alcohol, gamble in a casino or purchase a handgun (In the United States, at least). In military ceremonies, a 21-gun salute is an honor reserved for dignitaries or heads of state.

8 AMB 2014 Preps for Industry 4.0 (June 25, 2014)
The machine tool industry is confronted with a large number of developments which are influencing investment decisions by its customers. ... Read News

9 AMB 2014 Takes Place in Hub of Machine Tool Industry (April 29, 2014)
According to the Association of German Machine Tool Manufacturers (VDW), 47.8 percent of employees in the German machine tool industry work in this region... Read News

10 LMT Focuses on Excellence Workshop at AMB 2012 (September 28, 2012)
It all began some weeks ago, when a film team set off in search of excellent performance on LMT's behalf. They struck gold and were a... Read News

11 AMB Preps for Growth in Global Wind (March 6, 2012)
By 2020, the German government wants to generate 30 percent of electricity in Germany from renewable energies. The trade association for ... Read News 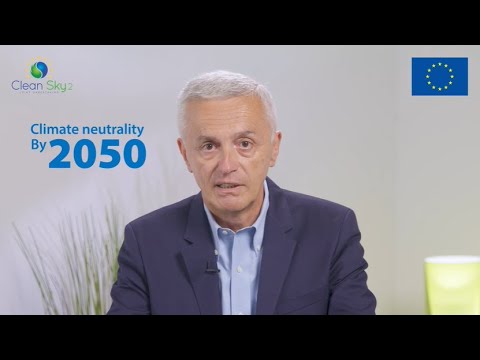