1 DMG Mori USA Appoints James Nudo as President (January 5, 2018)
DMG Mori USA has announced the appointment of James V. Nudo as the new president of their organization. Nudo has been with DMG Mori for o... Read News

5 DMG MORI Offers Digitization Webinar Series (May 14, 2021)
DMG MORI offers applications that allow for easy creation of machining programs on a PC or at the machine control. Operators can easily i... Read News 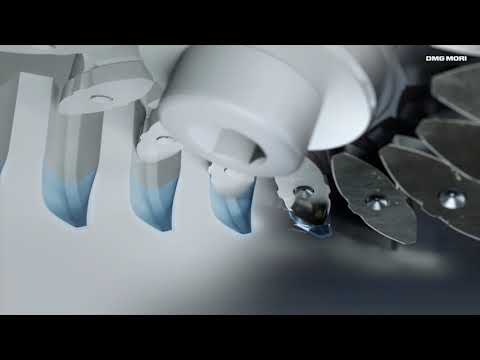