As an indicator of whatâ€™s up-and-coming in the manufacturing technology world, Hannover Messe 2009 reflects the prominence of alternative energy and efficiency.

Itâ€™s safe to say Hannover Fair 2008 is big, and weâ€™re not just talking square feet or the number of exhibitors/attendees.

8 Hannover Messe 2021 Scheduled to Open April 12-16 (September 30, 2020)
"Industry needs trade fairs! The past few months have shown that. Industrial companies are eager for a place to present innovations,... Read News 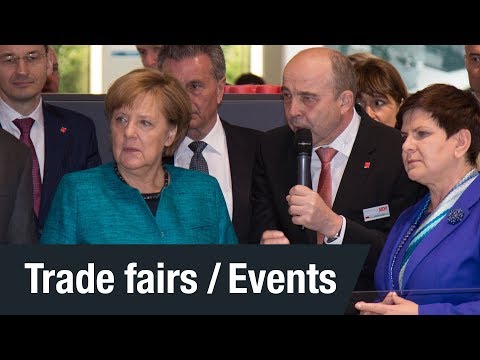