4 Prediction of Process Forces in Gear Honing (May 2019)

Gear honing is a highly productive process for the production of small and medium sized gears and is used mainly in the serial production of the automotive industry. The low robustness of the process is a particular challenge in gear honing. The consequences range from an inadequate gear quality to an early breakage of the honing tool. In order to describe the processmachine interaction, the machining forces must be known.

In recent years, the demands for load capacity and fatigue life of gears constantly increased while weight and volume had to be reduced. To achieve those aims, most of today's gear wheels are heat treated so tooth surfaces will have high wear resistance. As a consequence of heat treatment, distortion unavoidably occurs. With the high geometrical accuracy and quality required for gears, a hard machining process is needed that generates favorable properties on the tooth surfaces and the near-surface material with high reliability.

10 Gear Finishing by Shaving, Rolling and Honing, Part I (March/April 1992)

For over 50 years, grinding has been an accepted method of choice for improving the quality of gears and other parts by correcting heat treat distortions. Gears with quality levels better than AGMA 10-11 or DIN 6-7 are hard finished, usually by grinding. Other applications for grinding include, but are not limited to, internal/external and spur/helical gear and spline forms, radius forms, threads and serrations, compressor rotors, gerotors, ball screw tracks, worms, linear ball tracks, rotary pistons, vane pump rotators, vane slots, and pump spindles.

The objective of this research is to develop a new lapping process that can efficiently make tooth flanks of hardened steel gears smooth as a mirror.

My wife, Wendy, and I have been taking on a lot of DIY home improvement projects lately around the house.

1 Gleason Adaptive Honing Solutions Save Cycle Times (February 5, 2013)
Honing is a fast, well-proven process in the gear manufacturing industry. It is used in high-volume production environments where every ... Read News

20 DiaGrind 535-5 Offers Advantages in Gear Honing and Grinding (June 11, 2014)
The multifunctional metalworking fluid DiaGrind 535-5 has many enthusiastic users all over the world. They range from small shops to mult... Read News

27 New Flathoning Machines from Stahli (December 6, 2003)
The Model DLM flathoning machine 705 from Stahli features a new construction and allows for faster processing speeds. According to the... Read News 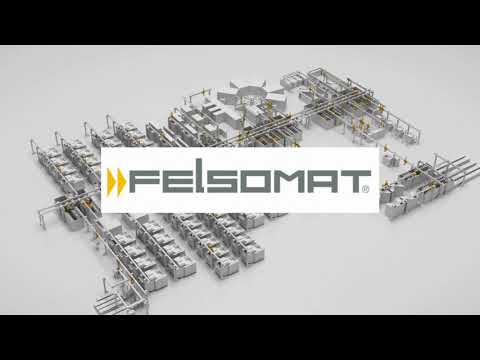 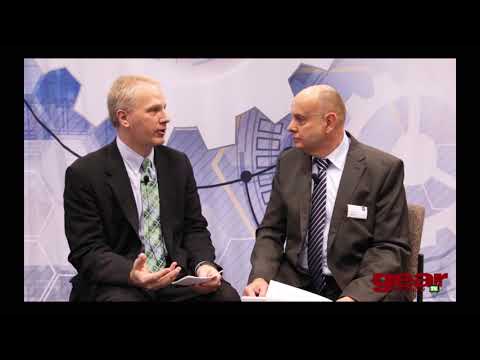 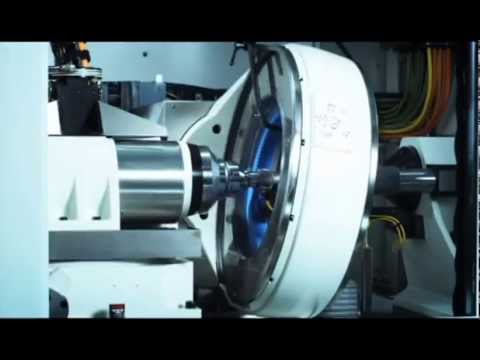 Brelie Gear Co
We are a full-service gear manufacturer offering a wide variety of other services to our customers, including deburring & finishing, grinding, heat treating, honing, prototyping, broaching, CNC machining, and carbide re-hobbing.