The complete Product News section from the January/February 2013 issue of Gear Technology.

2 Ingersoll Expands Tedimill Product Line (June 6, 2013)
The Tedimill is one of the fastest growing product lines within the Ingersoll line up of premium cutting tools. It is, with this in mind,... Read News

5 Ingersoll Announces Construction of New Facility (August 3, 2011)
Ingersoll Cutting Tools is proud to announce the start of construction on a new facility at its Rockford campus. Following months of... Read News

18 Ingersoll Offers Live Seminars in 2019 (December 10, 2018)
Ingersoll Cutting Tools is offering seminars in 2019 to learn how cutting tools can work for you. These seminars will include informative... Read News 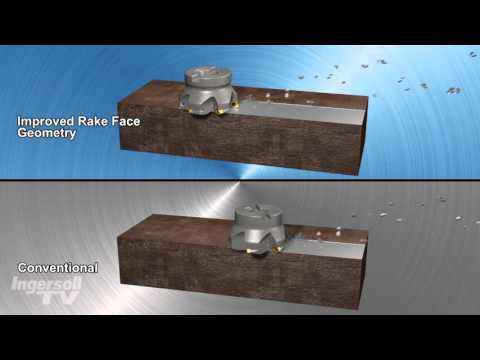