The two-flank roll test measures kickout (tooth-to-tooth composite error) and tooth thickness. In this article, it will be shown that measured values vary with the number of teeth on the master gear.

Our experts tackle the topic of measuring involute masters, including both master gears and gear inspection artifacts.

The German National Metrology Institute has developed a novel calibration concept that allows for highly accurate calibration of product-like artifacts.

7 Calibration of Two-Flank Roll Testers (May 2008)

The presence of significant errors in the two-flank roll test (a work gear rolled in tight mesh against a master gear) is well-known, but generally overlooked.

18 Sandvik Coromant Introduces CoroPlus Suite of Solutions for Mastercam 2018 (July 10, 2017)
In a move designed to greatly improve efficiency and quality in CAM operations, the CoroPlus ToolLibrary and PrimeTurning ... Read News 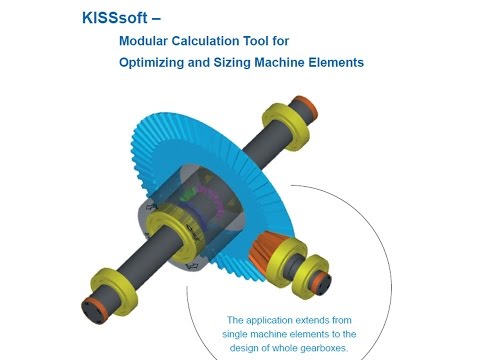