10 Beautiful on the Inside (January/February 2019)

7 Mitsubishi to Build Gear Machines in China (August 20, 2010)
Mitsubishi Heavy Industries, Ltd. (MHI) is planning to launch production of gear cutting machines in China at a facility that will simult... Read News

11 Mitsubishi Electric Introduces Software Solutions for CNC Machines (October 21, 2021)
The future of manufacturing is ‘smart’. The factories of tomorrow will use data-driven insights to create predictive cyber-ph... Read News 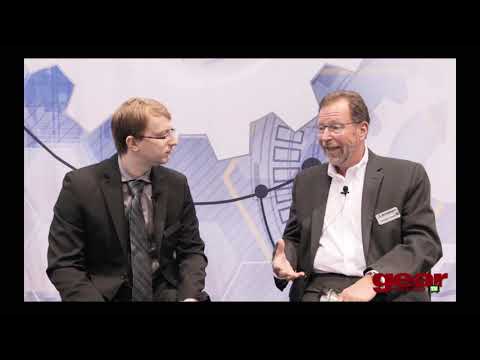