Excessive machine tool vibration during a precision grinding operation can result in poor workpiece quality in the form of chatter, rough finishes, burn, etc. One possible reason for excessive vibration is directly associated with the relationship between natural frequencies of a machine tool system and the operating speed of the grinding wheel spindle.

AGMA and members of the Metal Powder Industries Federation (MPIF) are three years into a joint project to develop specifications and an information sheet on rating powder metal gears. According to committee vice chairman Glen A. Moore of Burgess-Norton Mfg. Co., the first phase of the project, the publication of AGMA Standard "6009-AXX, Specifications for Powder Metallurgy Gears," should be completed in late 1996 or early 1997.

1 IMTS Preview: Norton (July 18, 2014)
Norton will be exhibiting its Norton Vitrium3, the next generation of bonded abrasives products, engineered for maximum performance and c... Read News

6 Norton-Saint Gobain Continues USA Luge Sponsorship (January 13, 2014)
USA Luge has announced that Norton/Saint-Gobain, the team’s primary sponsor since 2009, will continue the partnership through the 2... Read News 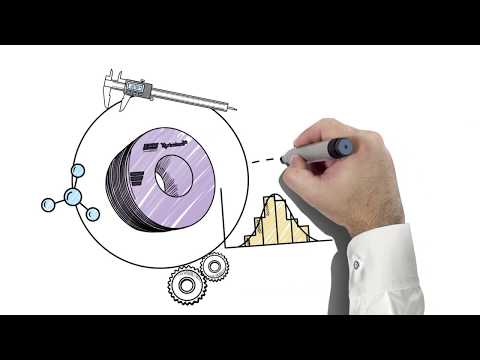