Sentences that start off with some variance of â€śI donâ€™t want to brag, butâ€¦â€ť are generally a good indicator that itâ€™s precisely what the speaker intends to do and typically end with bold proclamations that are immediately and eminently quotable â€” the kind of quotes perfect for beginning a feature story with an eye-catching artistic flourish.

Lubricant experts are doing more than ever to make their products less toxic and harmful to everything from the environment to the people using them â€” which comes with plenty of extra benefits for productivity, too!

2 Oelheld Holds Groundbreaking Ceremony for New Facility (August 2, 2016)
Many guests, including Philipp Storr, president of Oelheld, dignitaries of the village of West Dundee and representatives from Opus, Oelh... Read News

11 Oelheld Introduces Forging Lubricants (June 12, 2019)
Oelheld recently announced a line of forging lubricants at Forge Fair 2019. The company is also a proud member of the Forging Industry As... Read News

13 Oelheld Offers AquaTec 7655 for High-Pressure Applications (March 6, 2020)
Oelheld's AquaTec 7655 is suitable for high-pressure applications or processing non-ferrous metals. During the development of the Aqu... Read News

15 Oelheld Introduces AirForge Protective Lubricant (January 13, 2017)
AirForge 4028 is a newly developed protective lubricant for hot forging of steel and alloys. It is colorless and does not contain gr... Read News

18 IMTS Preview: Oelheld U.S. (August 11, 2014)
To be competitive today it is necessary for manufacturing plants to invest in the latest technology. The engineers and technicians in Oel... Read News 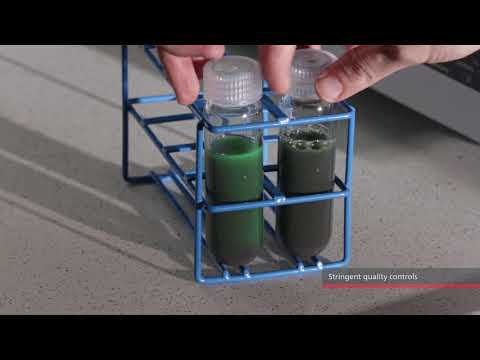