For this interview, we spoke with George Wyss, president, and Dennis Richmond, vice president of Reishauer Corporation about gear grinding and its place in gear manufacturing today.

5 Gears on the Firing Line (November/December 1998)

Which transmission system will come out on top is a hot topic in the automotive community. With multiple transmission-centric conferences on the horizon, there will be plenty of debate, but how much will the answer actually affect gear manufacturers, and when?

The complete Product News section from the November/December 2020 issue of Gear Technology.

5 Reishauer Now Offers In-house Produced Clamping Fixtures (March 18, 2015)
Reishauer, a supplier for the hard-finishing of gears, has a new generation of grinding machines that produce at cycle times below 10 sec... Read News

11 Versatile Reishauer Grinder Adapted for Larger Gears (December 28, 2009)
The RZ 260 gear grinding machine from Reishauer is based on the successful RZ 150 series, but not only has size been increased, but all c... Read News 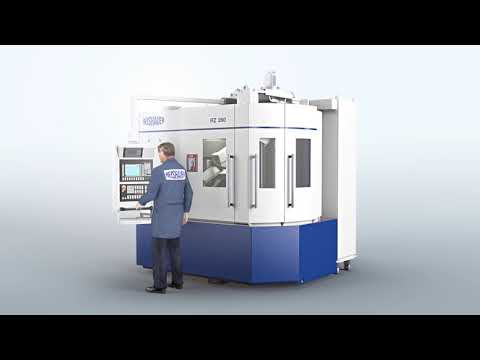 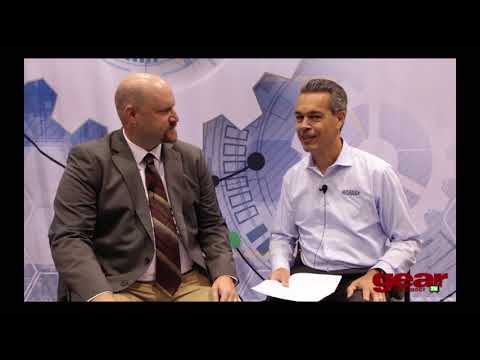 Trends in Gear Grinding with Michael Engesser of Reishauer | Revolutions