2 Automation to Lighten Your Load (March/April 2019)

6 Marketplace by the Lake (November/December 1994) 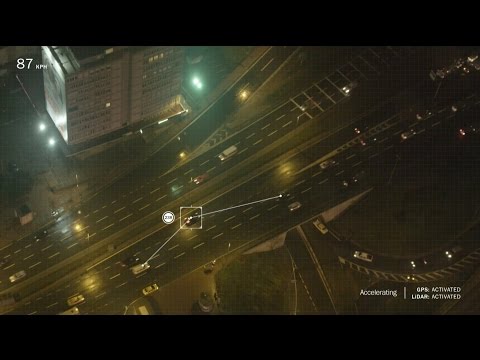