10 Wenzel Focuses on Latest Metrology Technology During Virtual Expo (May 14, 2020)
Wenzel recently presented its broad solution portfolio for the measuring room and production during the Wenzel Expo 2020. The expo took p... Read News

13 Wenzel Introduces New Grind Burn Detection Capability (March 15, 2010)
In a continuing effort to enhance the capabilities of its gear measuring equipment, Wenzel has introduced a new feature that detects any ... Read News

21 Wenzel Updates CMM Line (July 1, 2013)
Wenzel America, Ltd. is proud to announce a new series of improvements in their line of CMMs. The manual X-Cite CMM System has been overh... Read News 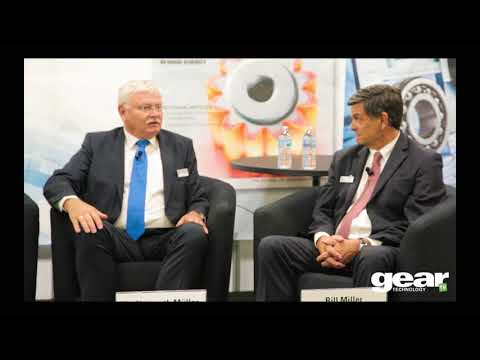