Addressing a methodology for NVH analysis and simulation of an automotive E-axle.

4 The Effect of Flexible Components on the Durability, Whine, Rattle and Efficiency of an Automotive Transaxle Geartrain System (November/December 2009)

5 How to Minimize Power Losses in Transmissions, Axles and Steering Systems (September 2012)

In the 1960's and early 1970's, considerable work was done to identify the various modes of damage that ended the lives of rolling element bearings. A simple summary of all the damage modes that could lead to failure is given in Table 1. In bearing applications that have insufficient or improper lubricant, or have contaminants (water, solid particles) or poor sealing, failure, such as excessive wear or vibration or corrosion, may occur, rather than contact fatigue. Usually other components in the overall system besides bearings also suffer. Over the years, builders of transmissions, axles, and gear boxes that comprise such systems have understood the need to improve the operating environment within such units, so that some system life improvements have taken place.

1 LiuGong and ZF Celebrate First JV Axle (July 17, 2013)
On June 9th, LiuGong and ZF held a celebration for the completion of the first prototype JV axle (AP3000), which was produced by their ne... Read News

2 New Axle Shaft Hardening Capability from Inductoheat (January 4, 2005)
The VSM-95 vertical scanning machine from Inductoheat is tooled up to process axle shafts. According to the company’s press rele... Read News

11 Promotions at American Axle and Manufacturing (April 17, 2004)
American Axle has made numerous appointments at their executive level. Yogendra N.Rahangdale was named chairman of the operating comm... Read News 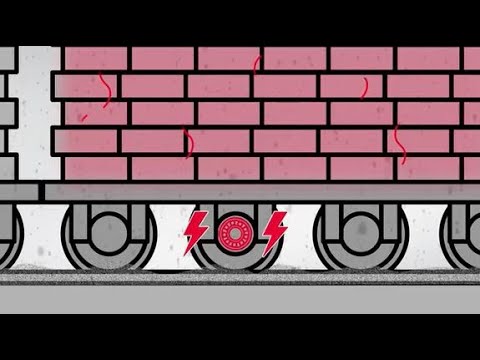 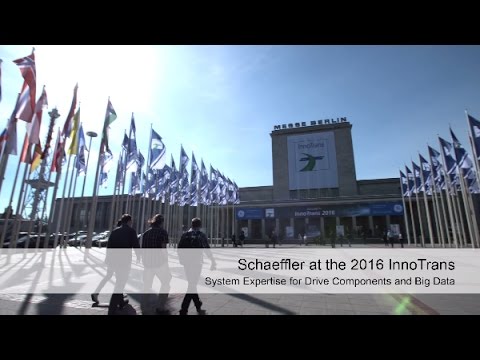 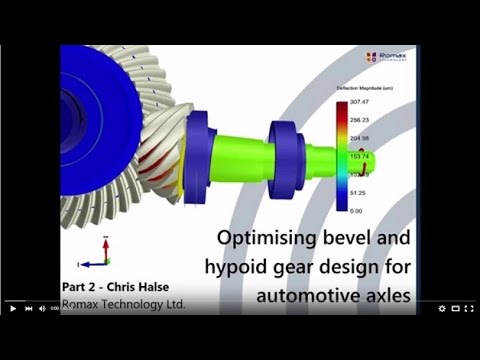