4 The Evolution of Gear Chamfering (September/October 2018)

5 Chamfering: Hard vs Soft Parts and Before vs After Heat Treating (July 2019)

The author conducts a simple experiment to verify his anecdotal knowledge about chamfering hard vs soft parts.

Chamfering and deburring of cylindrical gears does not get much love from manufacturers. The process is seen as a necessary evil since it is adding cost without adding value. However, there are good reasons for not underrating this important auxiliary process. Chamfering and deburring takes care of several issues which may come up during the manufacture of quality gears.

Chamfering and deburring have been described as "unloved," a "necessary evil" and, in fact - "dead." After all, manual deburring is still common in many shops.

The seemingly simple process of placing a uniform chamfer on the face ends of spur and helical gears, at least for the aerospace industry, has never been a satisfactory or cost effective process.

Several innovations have been introduced to the gear manufacturing industry in recent years. In the case of gear hobbingâ€”the dry cutting technology and the ability to do it with powder-metallurgical HSSâ€”might be two of the most impressive ones. And the technology is still moving forward. The aim of this article is to present recent developments in the field of gear hobbing in conjunction with the latest improvements regarding tool materials, process technology and process integration.

Could the tip chamfer that manufacturing people usually use on the tips of gear teeth be the cause of vibration in the gear set? The set in question is spur, of 2.25 DP, with 20 degrees pressure angle. The pinion has 14 teeth and the mating gear, 63 teeth. The pinion turns at 535 rpm maximum. Could a chamfer a little over 1/64" cause a vibration problem?

1 Liebherr ChamferCut Process Allows Chamfering to Occur During Machining Process (May 15, 2017)
Liebherr has optimized chamfering with the ChamferCut technology and opened it up for completely new applications. The chamfering process... Read News 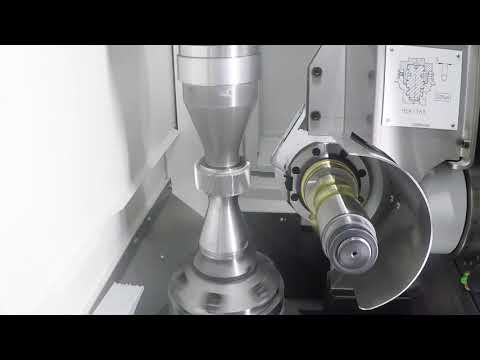 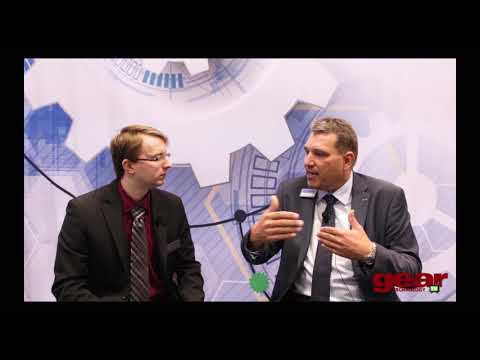