"Documentation is not a Substitute for an Intuitive Interface." The author explores the development of modern controls for a CNC gear grinding machine.

Today motion control systems are migrating from analog to digital technology at an ever increasing rate because digital technology at an ever-increasing rate because digital drives provide performance equal to or exceeding that of analog drives, plus information to run your machine more effectively and manage your quality program and your business. Most of this data is simply not available from analog drives.

Itâ€™s been said that the best ideas are often someone else's. But with rebuilt, retrofitted, re-controlled or remanufactured machine tools, buyer beware and hold onto your wallet. Sourcing re-work vendors and their services can require just as much homework, if not necessarily dollars, as with just-off-the-showroom-floor machines.

The last decade has been a period of far-reaching change for the metal working industry. The effect of higher lubricant costs, technical advances in machine design and increasing competition are making it essential that manufacturers of gears pay more attention to testing, selecting and controlling cutting fluid systems. Lubricant costs are not a large percentage of the process cost relative to items such as raw materials, equipment and labor, and this small relative cost has tended to reduce the economic incentive to evaluate and to change cutting fluids.

Calculation of gear tooth flexibility is of interest for at least two reasons: (a) It controls, at least in part, the vibratory properties of a transmission system hence, fatigue resistance and noise: (b) it controls load sharing in multiple tooth contact.

Vibration and noise from wind turbines can be significantly influenced - and therefore reduced - by selecting suitable gearing modifications. New options provided by manufacturers of machine tools and grinding machines, and especially state-of-the-art machines and controls, provide combined gearing modifications - or topological gearing corrections - that can now be reliably machined. Theoretical investigations of topological modifications are discussed here with the actual machining and their possible use.

Question: We just received permission to purchase our first CNC gear inspection system. With capital approvals so hard to come by, especially for inspection equipment, I want to be sure to purchase a system I can count of for years to come. My past experience with purchasing CNC equipment has shown me that serviceability of the computer and the CNC controller portion of the system can be a problem in just a few years because of the obsolescence factor. What information do I need to look for when selecting a supplier to reduce the risk of obsolescence, as well as to reduce the long-term servicing costs in the computer and controls portion of the system?

NC and CNC metal cutting machines are among the most popular machine tools in the business today, There is also a strong trend toward using flexible machining centers and flexible manufacturing systems. The same trend is apparent in gear cutting. Currently the trend toward CNC tools has increased, and sophisticated controls and peripheral equipment for gear cutting machines are now available; however, the investment in a CNC gear machine has to be justified on the basis of economic facts as well as technical advantages.

This past fall, I had the opportunity to travel to Japan, Korea, Taiwan, and Singapore to witness first-hand the status of the power transmission and machine tool industries in these areas. Points of interest included equipment, material handling, computerization, wage and tax structures, inventory controls, and workforce attitude.

The art of gear hobbing has advanced dramatically since the development and introduction of unique machine and tool features such as no backlash, super rigidity, automatic loading of cutting tools, CNC controls, additional machine power and improved cutter materials and coatings. It is essential to utilize all these features to run the machine economically. 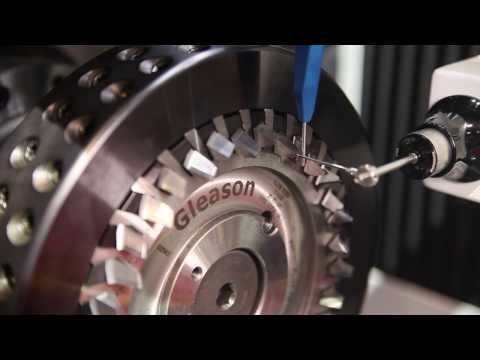 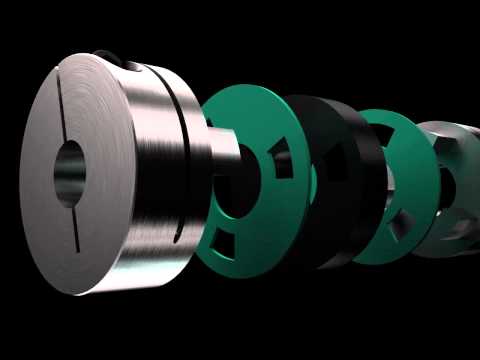 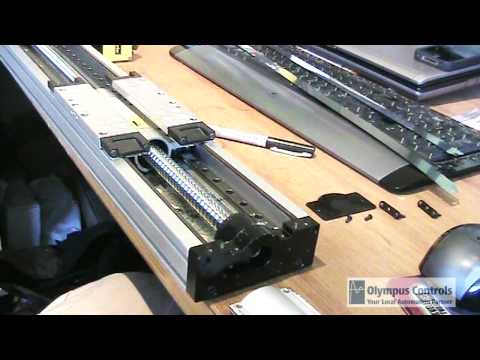