2 Getting the Right Tools (September/October 2014)

If you make hardened gears and have not seen any micropitting, then you havenâ€™t looked closely enough. Micropitting is one of the modes of failure that has more recently become of concern to gear designers and manufacturers. Micropitting in itself is not necessarily a problem, but it can lead to noise and sometimes other more serious forms of failure. Predicting when this will occur is the challenge facing designers.

2 Dontyne Systems Expands Office Space (August 18, 2014)
Dontyne Systems continues to expand its customer base across the world and has secured work for development of customer specific software... Read News

3 Gear Expo Preview: Dontyne Systems Booth #1052 (August 14, 2013)
Genesis Partners has developed and tested a non-involute tooth form that projects up to a 40 percent improvement in various physical and ... Read News

6 IPTEX 2012 Booth Preview: Dontyne Systems Booth A25 (January 17, 2012)
Dontyne software and consultancy services are aimed at the efficient design and manufacture of geared systems and their use in the transm... Read News 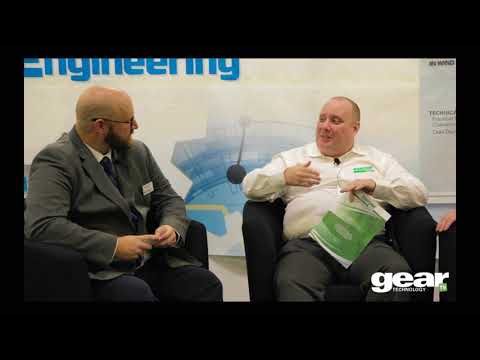