Examples from gears in wind turbine, automotive and industrial applications.

Transmission errors, axial shuttling forces and friction result in bearing forces that serve as the major excitations of gear noise. This paper will use these factors as well as gear stresses and tribological factors to assist in obtaining optimal gear designs.

This article describes a method of obtaining gear tooth profiles from the geometry of the rack (or hob) that is used to generate the gear. This method works for arbitrary rack geometries, including the case when only a numerical description of the rack is available. Examples of a simple rack, rack with protuberances and a hob with root chamfer are described. The application of this technique to the generation of boundary element meshes for gear tooth strength calculation and the generation of finite element models for the frictional contact analysis of gear pairs is also described.

Surface measurement of any metal gear tooth contact surface will indicate some degree of peaks and valleys. When gears are placed in mesh, irregular contact surfaces are brought together in the typical combination of rolling and sliding motion. The surface peaks, or asperities, of one tooth randomly contact the asperities of the mating tooth. Under the right conditions, the asperities form momentary welds that are broken off as the gear tooth action continues. Increased friction and higher temperatures, plus wear debris introduced into the system are the result of this action.

16 The Capacity of Superfinished Vehicle Components to Increase Fuel Economy, Part I (January/February 2009)

In several applications like hoisting equipment and cranes, open gears are used to transmit power at rather low speeds (tangential velocity < 1m/s) with lubrication by grease. In consequence those applications have particularities in terms of lubricating conditions and friction involved, pairing of material between pinion and gear wheel, lubricant supply, loading cycles and behavior of materials with significant contact pressure due to lower number of cycles. 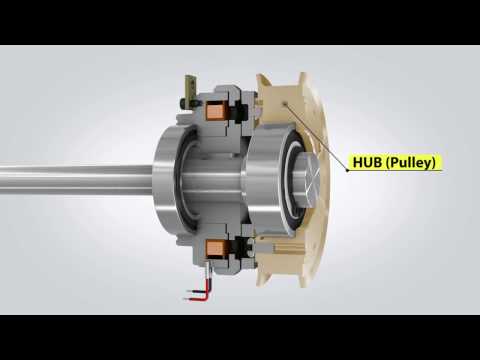 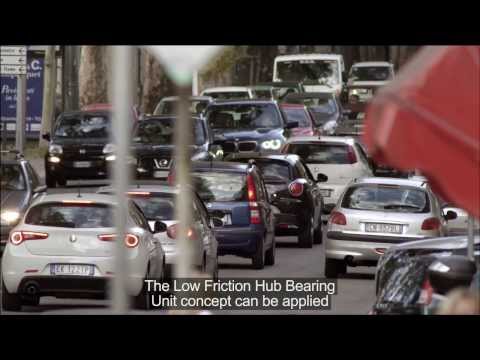