Higher operating temperatures can be detrimental for the quality of oil which can, in turn, cause gearbox durability issues. 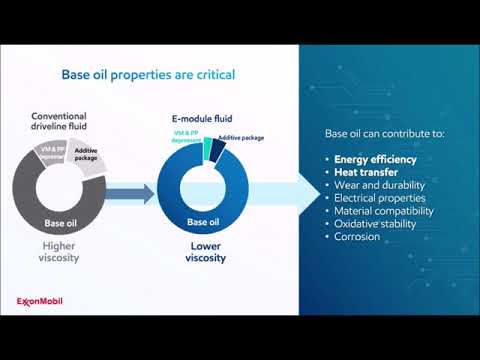