Several innovations have been introduced to the gear manufacturing industry in recent years. In the case of gear hobbingâ€”the dry cutting technology and the ability to do it with powder-metallurgical HSSâ€”might be two of the most impressive ones. And the technology is still moving forward. The aim of this article is to present recent developments in the field of gear hobbing in conjunction with the latest improvements regarding tool materials, process technology and process integration. 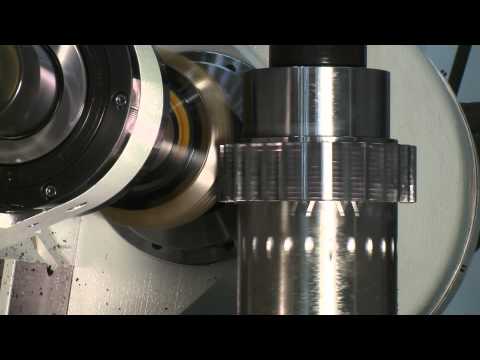 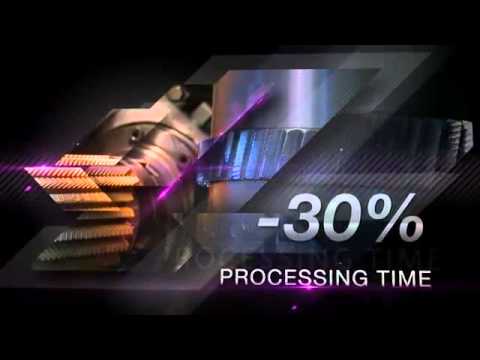