Graded hardening technology has proven over the years to yield very good results when used in the heat treating of carburized gears. It is especially advantageous for smaller companies, subject to higher competitive pressures. Unfortunately, despite the fact that graded hardening is a very well-known method, its use has been limited. We strongly recommend this technology to all of those who need to produce gears with high metallurgical quality. 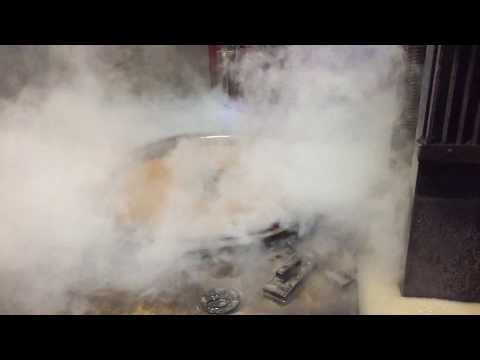