The complete events section from March/April 2006, including a feature on the Koepfer Gear School and our technical calendar.

10 Koepfer and Carl Zeiss Form Business Partnership (August 2, 2010)
Carl Zeiss IMT is expanding its reach into all areas of gear metrology in its business partner agreement with Koepfer America for the Uni... Read News

17 IMTS Preview: Koepfer America (June 3, 2014)
Koepfer America, LLC will proudly introduce the CLC 200-SZ gear shaping machine at IMTS 2014. This machine will be the first of its model... Read News 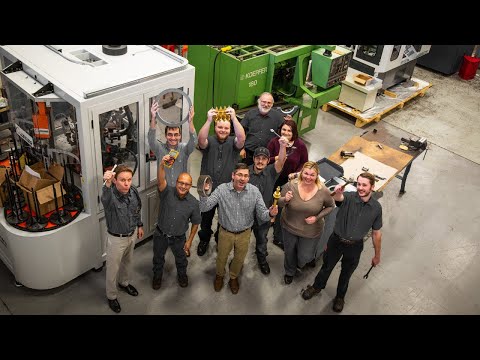 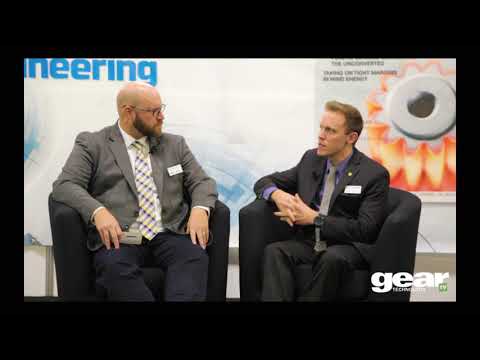 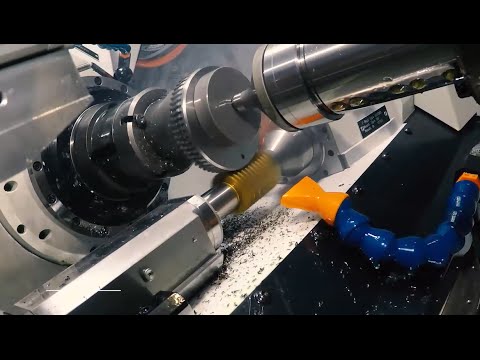