Lego inspires the next generation of engineers, manufacturers and scientists.

More Gears in Cyberspace Dial in to the web site of Chicago's Museum of Science and Industry for an online version of the museum's Gears from the Century of Progress exhibit.

Last year, Hot Wheels celebrated its 50th anniversary. While a writing gig in manufacturing and engineering probably sounded surreal to the 8-year-old version of this author, truth be told, he was obsessed with Hot Wheels and Matchbox toys for most of his childhood. Somewhere in a box in the basement there‚Äôs a 1967 Camaro and a 1953 Corvette that would still bring a smile to this face. 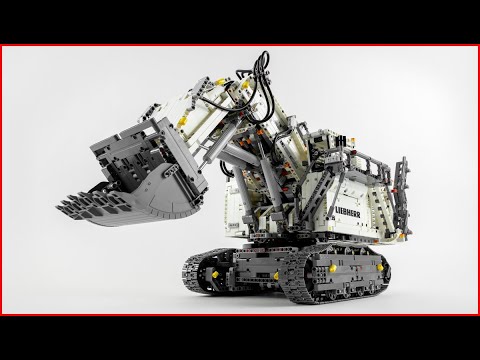