When is a gear not a gear? Pardon my Zen, but that is a bit like asking, "What is the sound of one hand clapping?" Or there‚Äôs the old bromide, "If it walks like a duck, talks like a duck," etc. Just work with me here‚Ä¶

When gears are case-hardened, it is known that some growth and redistribution of stresses that result in geometric distortion will occur. Aerospace gears require post case-hardening grinding of the gear teeth to achieve necessary accuracy. Tempering of the case-hardened surface, commonly known as grinding burn, occurs in the manufacturing process when control of the heat generation at the surface is lost.

What are the ins-and-outs of quality inspection of girth gears, from both a manufacturer and buyer perspective? Our experts respond.

Methods of examining large ring gear teeth to detect surface breaking discontinuities have often been time-consuming and limited in terms of data collected. Methods such as visual and magnetic particle inspection can miss critical discontinuities. However, a new ASTM international standard provides a more effective method for gear examination using eddy current array, a technology that has been widely used but, until now, not standardized. 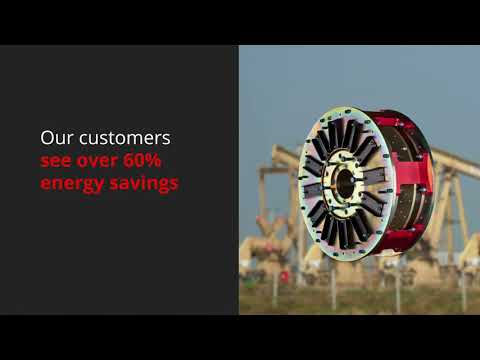 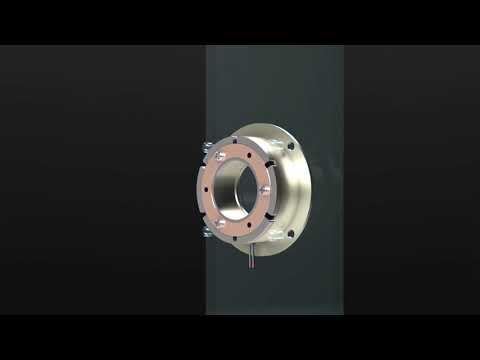 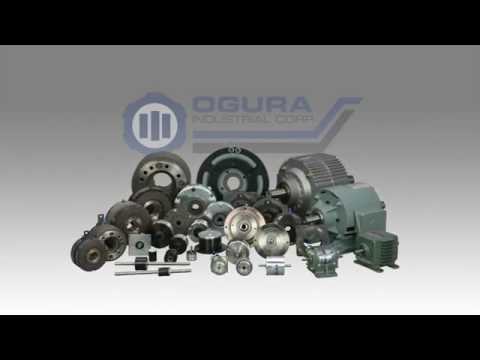