The hob is a perfect example of how a little manufacturing ingenuity can make a reliable, highly productive cutting tool. It's an engineering specimen that creates higher cutting speeds, better wear resistance and increases rigidity. The cutting tool alone, however, can't take all the credit for its resourcefulness. Advanced coating technology from companies like Sulzer, Oerlikon Balzers, Ionbond, Seco Tools and Cemecon helps improve cutting tools by reducing overall costs, increasing tool life and maintaining the highest levels of productivity. The following is a quick recap of new technologies and the latest information in the coating market.

Designing and sizing a rack-and-pinion system, per AGMA and ISO gear calculation.

Environmentally friendly, highly efficient and lasting a product's lifetime. With characteristics like this, Pulsed-Plasma Diffusion (PPD) technology from Oerlikon Balzers has established itself as an industry standard for the treatment of large automotive press tooling. Now the technology specialists are targeting new applications with this advanced process, offering an alternative to traditional hard-chrome processes.

2 Oerlikon Graziano Participates in Student Initiative (June 26, 2018)
Oerlikon Graziano is the protagonist of the #NEETandiamoavincere project where eight young people will start a learning and training path... Read News

4 Oerlikon Graziano Awarded for Youth Orientation Initiatives (January 25, 2018)
Oerlikon Graziano has been awarded with a CSR award, delivered every year to companies that contribute to the orientation of young people... Read News

7 IMTS 2016: Oerlikon Balzers (W-2380) (September 9, 2016)
Balinit AltensaThe Balinit Altensa is the newest product in the successful AlCrN family and it stands out especially through its wear res... Read News

9 Klingelnberg to Showcase Oerlikon G 30 Bevel Gear Grinding Machine at Gear Expo (September 9, 2015)
Klingelnberg will be exhibiting its capabilities with a presentation of cutting-edge technology “made in Germany” in the form... Read News 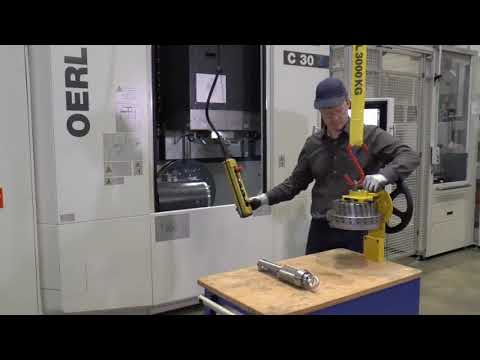 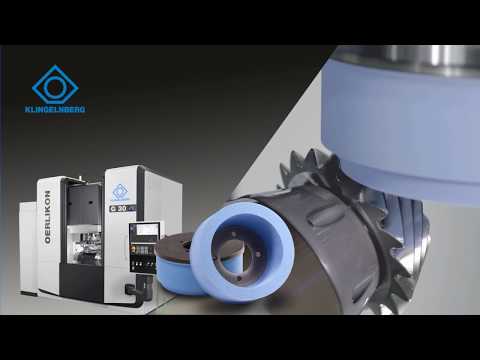