Natural resourcesŌĆöminerals, coal, oil, agricultural products, etc.ŌĆöare the blessings that Mother Earth confers upon the nations of the world. But it takes unnaturally large gears to extract them.

Welcome to Revolutions, the column that brings you the latest, most up-to-date and easy-to-read information about the people and technology of the gear industry.

A road map is presented listing critical considerations and optimal use of materials and methods in the construction of large gears.

It's not easy being big. Maybe that's not exactly how the phrase goes, but it's applicable, particularly when discussing the quality requirements of large gears. The size alone promises unique engineering challenges. BONUS Online Exclusive: Big or Small - Inspection is Key to Success.

2 Regal to Combine with Rexnord's PMC Segment (February 17, 2021)
Regal Beloit Corporation and Rexnord Corporation have announced that they have reached a definitive agreement whereby Rexnord will separa... Read News

7 Rexnord Buys Falk for $295 Million (April 6, 2005)
Rexnord Corp. announced today that it has entered into a definitive agreement to purchase The Falk Corp. from Hamilton Sundstrand, a subs... Read News 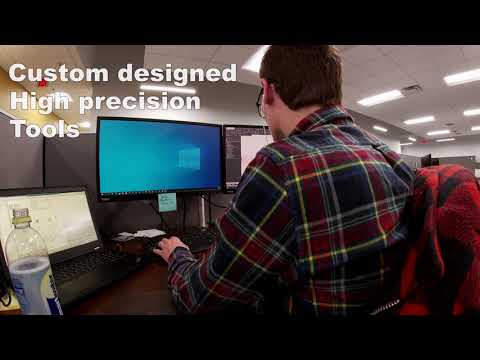 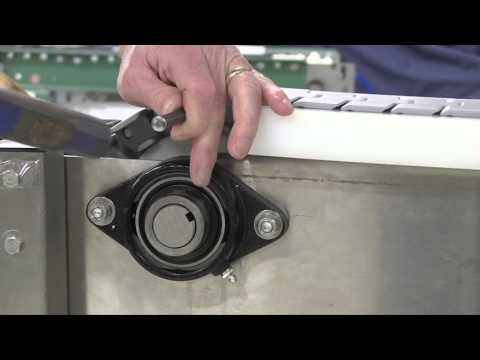 How to Measure Catenary Sag for Rexnord Flattop Chain