5 Automation to Lighten Your Load (March/April 2019)

The complete Product News section from the September/October 2021 issue of Gear Technology.

September 3-11 the 1986 International Machine Tool Show, "The World of Manufacturing Technology", will be held at the McCormick Place Exposition Center in Chicago. More that 1000 exhibits from over thirty countries are planned. These exhibits will present a complete range of machine-tool products from 2-story high presses to complete manufacturing systems, lathes, lasers, CAD/CAM systems and robotics.

Nowadays, the progress in polymer materials and injection molding processing has enabled a drastic expansion of plastic gear applications. They are used not only for lightly loaded motion transmissions, but also in moderately loaded power drives in automotive, agriculture, medical, robotics, and many other industries.

11 The Next Era of Workholding (September/October 2021)

We asked what the future holds for workholding and the industry did not disappoint. All the machining trends such as automation, robotics, sensors, 3D-printed parts, etc. are finding their way into workholding equipment.

16 Liebherr Offers Solution for Robotics and Special Applications in Gearing (May 5, 2021)
Precision gears for industrial applications have to deliver a top-class performance. In order for a robotic arm to achieve precise grippi... Read News 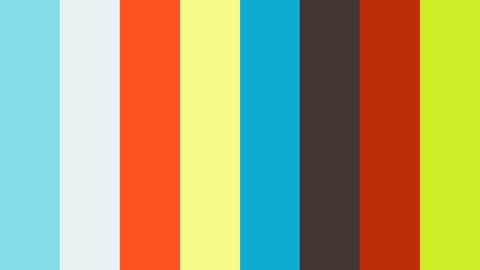 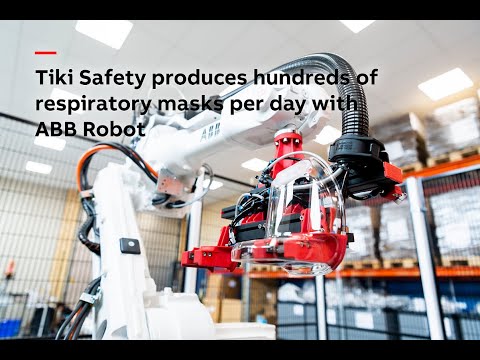