3 Star SU Announces Hobbing and Shaping Machine Lines from Samputensili (May 3, 2019)
Star SU LLC is pleased to announce it has expanded its comprehensive gear manufacturing product offering to include a line of horizonta... Read News 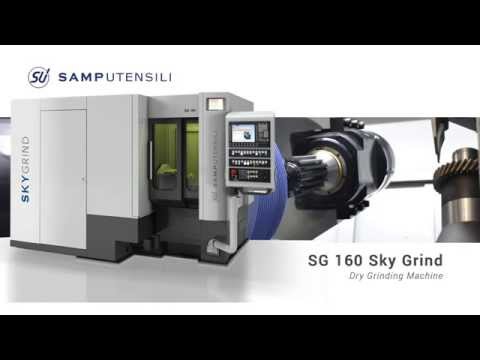