I am currently writing a design procedure for the correct method for setting up bevel gears in a gearbox for optimum performance...

Beveloid gears are used to accommodate a small shaft angle. The manufacturing technology used for beveloid gearing is a special setup of cylindrical gear cutting and grinding machines. A new development, the so-called Hypoloid gearing, addresses the desire of gear manufacturers for more freedoms. Hypoloid gear sets can realize shaft angles between zero and 20Â° and at the same time, allow a second shaft angle (or an offset) in space that provides the freedom to connect two points in space.

6 The Merits of Multifunctional Machining (January/February 2011)

This article deals with certain item to be taken into consideration for gear grinding, common problems that arise in gear grinding and their solutions. The discussion will be limited to jobbing or low-batch production environments, where experimental setup and testing is not possible for economic and other reasons.

Face-milled hypoid pinions produced by the three-cut, Fixed Setting system - where roughing is done on one machine and finishing for the concave-OB and convex-IB tooth flanks is done on separate machines with different setups - are still in widespread use today.

This paper outlines the basic principles of involute gear generation by using a milling cutter; the machine and cutting tool requirements; similarities and differences with other gear generative methods; the cutting strategy; and setup adjustments options. It also discusses the applications that would benefit the most: for coarse-pitch gears the generative gear milling technologies offer improved efficiency, expanded machine pitch capacity, decreased cutter cost, and a possibility for reducing the number of machining operations. 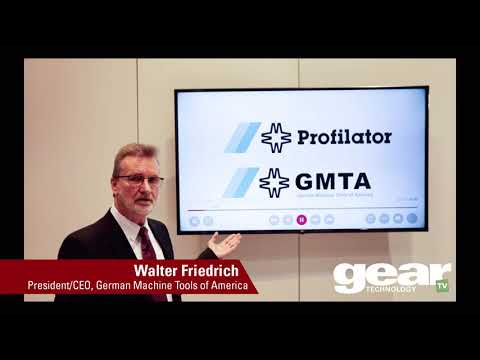 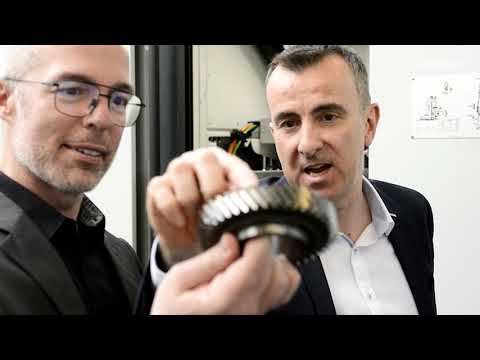