3 Siemens Has Georgia Schools on its Mind (September 2013)

Siemens is helping the state of Georgia's STEM initiative by helping develop educational programs for the public schools.

The complete Industry News section from the August 2019 issue of Gear Technology.

2 Siemens Announces Limited-Time Offer for Users of Machine Tools with Sinumerik CNCs (March 6, 2017)
Siemens has announced a limited-time offer, effective until May 31, 2017. Under this program, users of any machine tool with Sinumerik CN... Read News

28 Siemens PLM Releases Latest Version of SimCenter 3D (February 4, 2019)
Manufacturing is changing with the advent of new materials and production methods, making it more challenging than ever before to ensure ... Read News

33 Siemens Expands Technical Application Center in its Elk Grove Facility (August 16, 2017)
With digitalization and the rapid changes in technology, training is more important than ever to keep employees’ skills up to date ... Read News 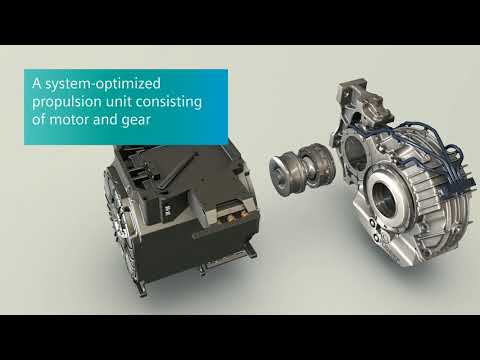 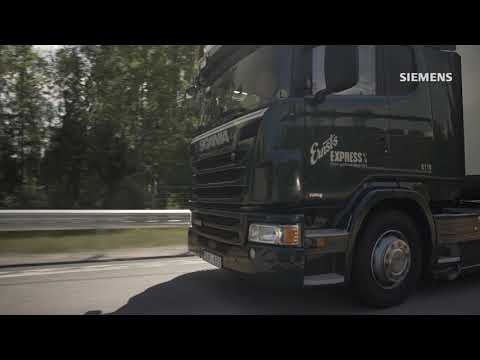 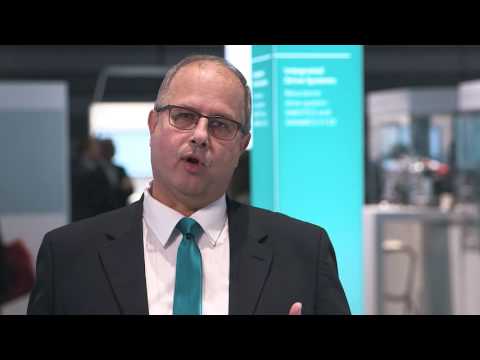