Product news from the Gear Industry

2 SKF and SMT Collaborate on Software for Transmission Systems (April 24, 2020)
By combining SKF and SMT’s technical analysis and optimization capabilities, engineers can now have a seamless experience when desi... Read News

4 SKF and KISSsoft Release a New Interface (December 12, 2018)
SKF and KISSsoft have worked together to create a new interface that makes it much easier to develop gear units: when designing machines,... Read News

5 SKF and Romax Collaborate on Driveline Simulation Conference (July 9, 2018)
For decades, SKF and Romax Technology have been developing and implementing powerful software for product development and customer-spec... Read News

6 KISSsoft and SKF Collaborate on Rolling Bearings Data (May 24, 2016)
The new version of KISSsoft 03/2016 now contains the very latest data from the "Rolling Bearings" catalog. By cooperation betwe... Read News 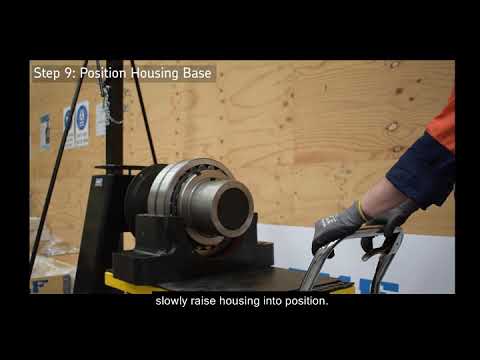 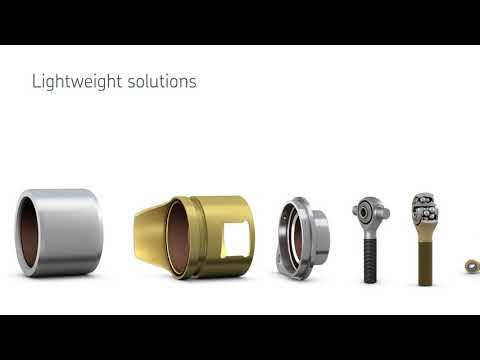 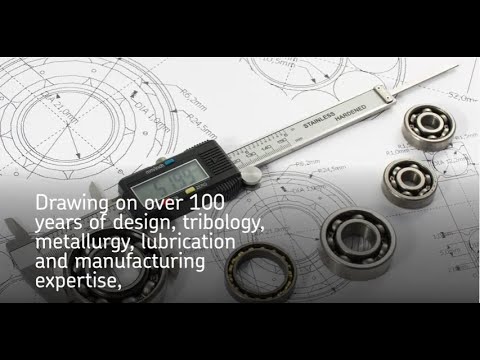