The Society of Manufacturing Engineers (SME) has been gathering, validating and sharing manufacturing knowledge for more than 80 years. Traditionally, SME resources were purchased by individuals for their own personal use or by colleges and universities as textbooks. Recently, these same colleges and universities were looking for digital resources to provide to their instructors and students. Companies were requesting SME content digitally for their employees as well.

Events from SME and AGMA, along with news from the gear industry.

At the present time, technology seems to be moving faster than our ability to educate people in its utilization. this is particularly true of the manufacturing engineering profession.

WESTEC is positioning itself as an event for not only businesses of all sizes and interests, but also attendees of all ages.

IMTS 92 - The International Manufacturing Technology Show - opens in Chicago September 9 and runs through September 17 at Chicago's McCormick Place. IMTS is the Western Hemisphere's larges trade show. Over 800 companies from all over the globe will be showing products in exhibits covering some 931,000 sq. ft. of space.

REANY is software for the evaluation of gears and splines that have been measured completely on all teeth. It is suited to both quality assessment and analyzing the causes for deviations. REANY is short for Reality Analysis.

In todayâ€™s globalized manufacturing, all industrial products having dimensional constraints must undergo conformity specifications assessments on a regular basis. Consequently, (standardization) associated with GD&T (geometrical dimensioning and tolerancing) should be un-ambiguous and based on common, accepted rules. Of course gears - and their mechanical assemblies - are special items, widely present in industrial applications where energy conversion and power transmission are involved.

Audits of the heat treating department are a vital part of any good quality program - either as part of a self-assessment or ISO program for a captive shop or - of equal importance - as part of an evaluation of the capabilities of a commercial heat treat supplier. In either case, the audit process needs to be formal in nature and follow specific guidelines.

Five years of effort by AGMA came to fruition in January with the publishing of a report from the Department of Commerce. This "National Security Assessment of the U.S. Gear Industry" indicates that if serious measures are not taken, the gear industry's future is in jeopardy. It also sets the tone for confronting major challenges now looming large in our industry.

The cost of teaching salesmen the ins and outs of gearing has proven to be expensive. Your journal is Just what we have been looking for. We found your article on lubrication analysis on gearing very interesting. More on the basics and more on lubrication would be appreciated.

Gear Expo provides an opportunity to learn from the industry's experts by walking the aisles and talking to exhibitors. Visitors to Gear Expo 2001 also can take advantage of some formal training and educational opportunities sponsored by AGMA and SME.

Details about the Solutions Center, SME and AGMA special events at the show.

2 SME Seeks Manufacturing Technologies (March 11, 2011)
"Innovations That Could Change the Way You Manufacture" is an SME member-driven program, which showcases new and emerging techn... Read News

3 SME Invests in Manufacturing Education Centers for High Schools (March 8, 2010)
Tomorrow's global leaders will have to be tech-savvy and ready for advanced manufacturing jobs requiring skills in electronics... Read News

4 SME Elects First Woman President (March 10, 2010)
The Society of Manufacturing Engineers (SME) has elected a woman to lead the organization for the first time in its 78-year history. Barb... Read News

12 SME Announces Mfg4 Winners (June 4, 2012)
The Society of Manufacturing Engineers (SME) recently announced the winners of the "Dream It! Do It! Student Challenge" at the ... Read News

14 SME Annual Conference to Focus on Future of Manufacturing (May 24, 2013)
Sharing information, driving innovation in manufacturing and preparing an advanced manufacturing workforce will be the focus of the 2013 ... Read News

15 SME Announces Strategic Changes (June 4, 2013)
SME, one of the manufacturing industry’s most prolific and trusted sources of knowledge and information, has announced several stra... Read News

17 SME Announces The Big M Event in 2014 (October 2, 2013)
Thousands of professionals from Michigan and the Great Lakes states will gather at an unprecedented event to celebrate manufacturing next... Read News

19 KISSsoft Offers Feasibility Assessment for Power Skiving (July 17, 2019)
As a part of Gleason, we have a strong partner behind us when it comes to specific manufacturing know-how. For example, KISSsoft can now ... Read News 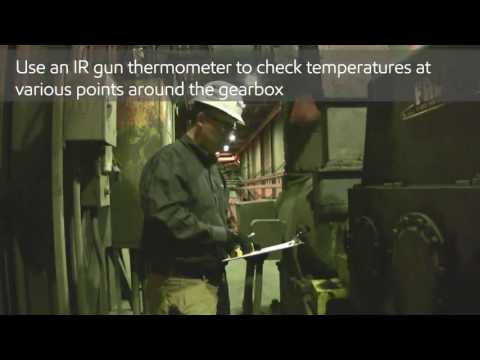 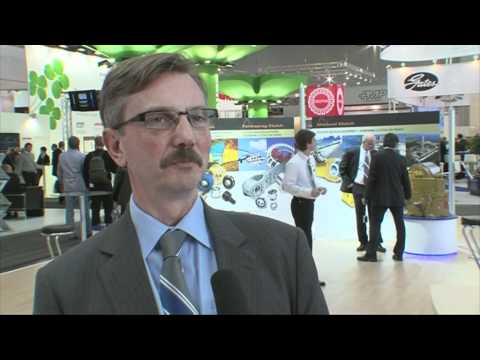