6 Skiving is Thriving on a Global Scale (January/February 2018)

It‚Äôs been said that the best ideas are often someone else's. But with rebuilt, retrofitted, re-controlled or remanufactured machine tools, buyer beware and hold onto your wallet. Sourcing re-work vendors and their services can require just as much homework, if not necessarily dollars, as with just-off-the-showroom-floor machines.

The complete Industry News section from the September 2013 issue of Gear Technology.

Liebherr is well-known as one of the world‚Äôs largest privately owned companies ‚Äî a titan in heavy industry specializing in cranes, trucks and mammoth earth moving and mining equipment.

The other day I went to Starbuck‚Äôs and ordered my usual four shots of espresso, straight up. I know what you‚Äôre thinking: that‚Äôs a lot of caffeine, especially for someone as naturally energetic as I am. But after years and years, I may have built up a tolerance to the caffeine. I picked up the espresso habit as a much younger man, when I worked for Daldi & Matteucci (DEMM) in Italy back in the ‚Äô70s. And I‚Äôve stuck with it ever since.

If a gear system is run continuously for long periods of time‚Äîor if the starting loads are very low and within the normal operating spectrum‚Äîthe effect of the start-up conditions may often be insignificant in the determination of the life of the gear system. Conversely, if the starting load is significantly higher than any of the normal operating conditions, and the gear system is started and stopped frequently, the start-up load may, depending on its magnitude and frequency, actually be the overriding, limiting design condition.

5 Parillo Joins Star SU as Director of Marketing (June 22, 2012)
Mark Parillo has been appointed director of marketing at Star SU, LLC. In his new position, Parillo will be responsible for the developme... Read News

8 Star SU Representing Galdabini (August 6, 2010)
A cooperation agreement has been reached between Galdabini and Star SU for sale and after-sales service of manual and automatic straighte... Read News

18 Sandvik Teams With Star SU for Gear Milling (January 16, 2014)
Sandvik Coromant has teamed up with Star SU on an extended basis. Beginning as an authorized OEM agent, and now a national channel partne... Read News

22 Star SU Announces Hobbing and Shaping Machine Lines from Samputensili (May 3, 2019)
Star SU LLC is pleased to announce it has expanded its comprehensive gear manufacturing product offering to include a line of horizonta... Read News

34 Star SU and FFG Extend Partnership (May 9, 2014)
Star SU, LLC, based in Illinois, and FFG Werke GmbH, a German machine tool manufacturer, signed a contract extending their partnership for machine tool sales and service in the Americas... Read News

35 Pridmore Hired at Star SU (February 22, 2005)
Kit Pridmore has joined Star SU as a technical service engineer. He held that same position at Gleason for the past eight years and for n... Read News 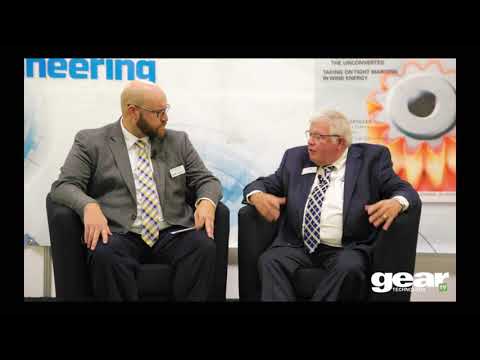 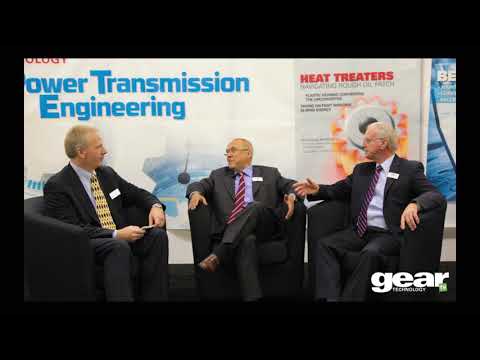