Three samples of quenched and tempered 4140 steel, with varying levels of oxygen and sulfur, were submitted to a series of bending fatigue tests.

As gear manufacturing techniques become more precise and demanding, there is a growing demand for cleaner, higher quality steel.

4 Timken Secures Contract for U.S. Navy Ships (February 17, 2016)
The Timken Company has a received a multi-year contract from the U.S. Department of Defense to provide engineering and supply Philad... Read News

10 Timken Expands Round Bar Capabilities (March 6, 2007)
The Timken Co. announced that it has further expanded its rolled carbon and alloy steel round bar capabilities and can now produce a max... Read News 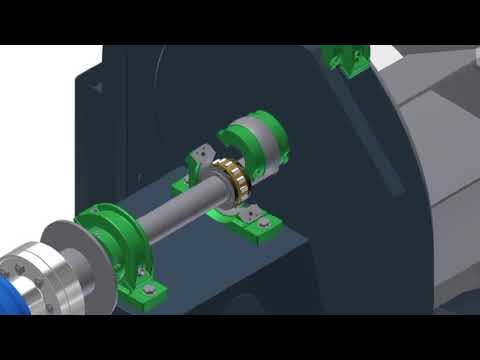 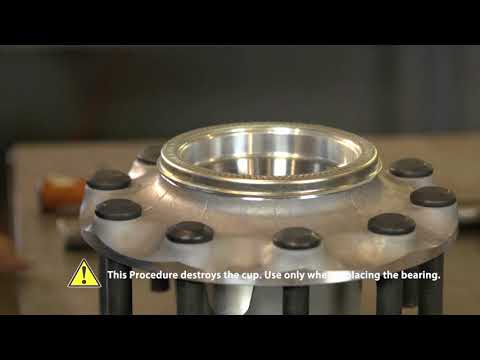 Timken Tricks of the Trade 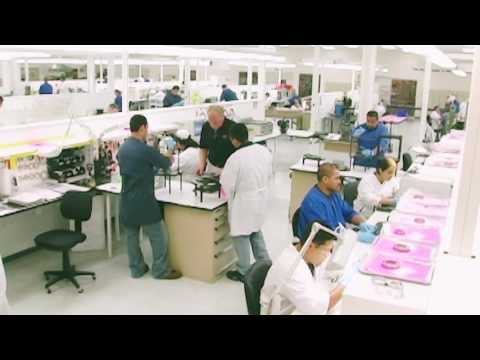