Organizing a successful trade show exhibit is not unlike running Operation Desert Storm. The logistics can be a nightmare; the expense, horrendous; the details, mind-boggling. About the only thing you won't have to cope with is having someone fire SCUD missiles at you.

6 Making the Most of Your Trade Show Visit: Avoid These 18 Common Mistakes (July/August 1994)

Going to IMTS? Beware. It's easy to make any number of common mistakes that can turn your productive buying trip into an expensive bomb.

Upcoming conferences, trade shows and events from the July 2017 issue of Gear Technology.

As the way things are manufactured continues to evolve, manufacturing trade shows are keeping pace with that evolution. A perfect example of that can be found at this yearâ€™s biennial Heat Treat 2019 (Oct. 15â€“Oct. 17, COBO Center, Detroit)

Our special advertising section highlights some of the booths that will be of interest to gear manufacturers.

Our special advertising section brings you the highlights of Gear Expo 2011.

Business travel is back, and if youâ€™re serious about impressing your customers, colleagues and co-workers, then you need to look the part.

1 IMTS Ranks Among Top 50 Trade Shows (February 5, 2013)
The International Manufacturing Technology Show (IMTS) has been named among an elite group of tradeshows as part of Trade Show Executive ... Read News 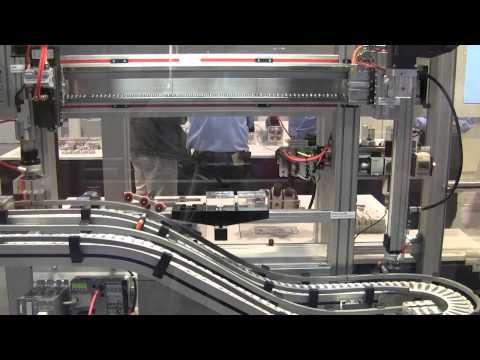