Fuji's VTP-1000 is designed for highly accurate fine finishing of cylindrical components up to one meter in diameter.

The objective, according to Dr.- Ing. HansjĆ¶rg Geiser, head of development and design for gear machines at Liebherr, was to develop and design a combined turning and hobbing machine in which turning, drilling and hobbing work could be carried out in the same clamping arrangement as the hobbing of the gearings and the subsequent chamfering and deburring processes.

Forest City Gear makes the investment to bring gear blanking in-house, giving it complete control over quality and delivery: because failureā€™s not an option.

Recently, I reached a milestone. In October, I turned 65. I've been thinking a lot about it lately...

5 Out of the Cave: Returning the Personal Touch to Business (March/April 2001)

Current Letter To The Editor for January/February 2002.

Imagine the flexibility of having one machine capable of milling, turning, tapping and gear cutting with deburring included for hard and soft material. No, youā€™re not in gear fantasy land. The technology to manufacture gears on non gear-dedicated, mult-axis machines has existed for a few years in Europe, but has not yet ventured into mainstream manufacturing. Deckel Maho Pfronten, a member of the Gildemeister Group, took the sales plunge this year, making the technology available on most of its 2009 machines.

India is rapidly turning into a global manufacturing hub, thanks to the countryā€™s manufacturing and engineering capabilities, vast pool of skilled expertise and its size. These qualities offer it a strategic advantage for the manufacturing segment. A large number of international companies in varied segments have already set up a manufacturing base in India and others are following suit. It only makes sense to bring this industry segment together under one roof to discuss the current trends and technology prevalent to the marketplace. IPTEX 2012 is scheduled from February 9ā€“11, 2012 at the Bombay Exhibition Center in Mumbai, India.

I'm a big believer in the value of IMTS as a marketplace where gear manufacturers can go and look at the latest machine tools and processes; compare hobbing machines, gear grinders and inspection equipment; see turning, milling or grinding machines in action; and ask questions of the various vendors all in one place. This year's IMTS promised to be the biggest ever, and I have no doubt that it will be a valuable experience to those who go there looking for ways to improve the way they manufacture products.

I felt a tap on my shoulder. Turning, I saw the chief draftsman who said, "You're in charge of gears." And he walked away. Dumbfounded, I stared at the back of his head, and sat down at my drafting board. It was November, 1963, shortly after JFK was assassinated, and after I was discharged from the U.S. Army.

49 EMAG Offers Vertical Turning Machine (January 29, 2013)
The strength of the VTC 100-4 is its four-axis machining which allows the machine to produce a large quantity of shafts up to 400 mm in l... Read News

51 Hardinge Offers Super-Precision Turning Center (February 13, 2013)
Medical part manufacturing continues to be a rapidly growing market due to the large population of aging baby boomers who are looking for... Read News

52 EMAG Offers Vertical Pick-Up Turning Machine (May 20, 2014)
According to latest EU guidelines on the manufacture of electric motors, the energy-efficiency of many electric transmission systems is to be increased by 30 percent As manufacturers explore this market opportunity... Read News 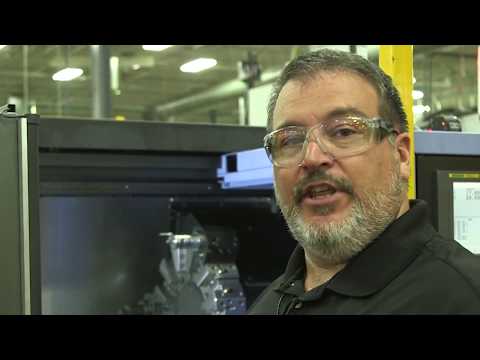 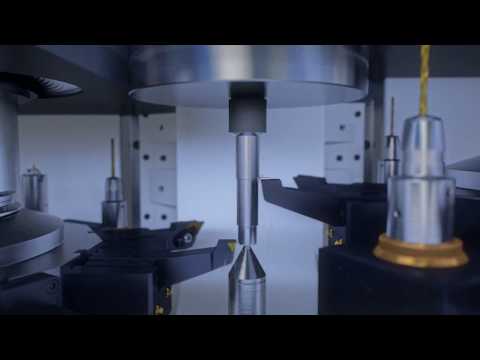 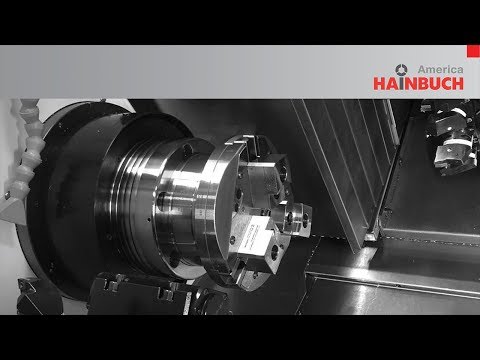