1 Inspiring the World Beyond the Theory of Gearing (June 2014)

6 The Gallery of Fame: A Tribute to Gear Pioneers (March/April 1999)

Before Dr. Who, there was Professor Quartermass (a 1950s BBC TV and film creation). And, in the-here-and-now, there is Elon Musk â€” a flesh-and-blood living legend in his own time â€” or mind: take your pick. But the point here is that heâ€™s for real â€” not a fictional sci-fi icon. 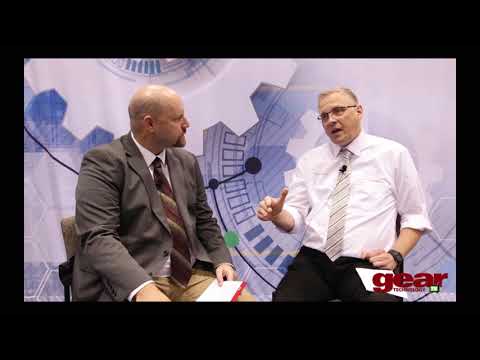 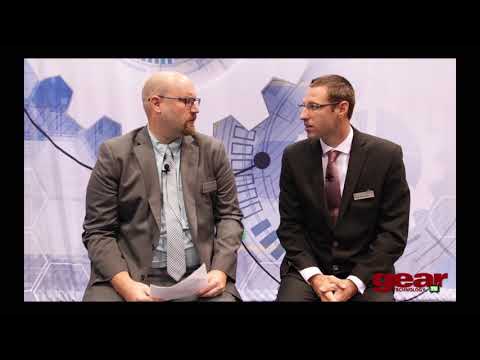 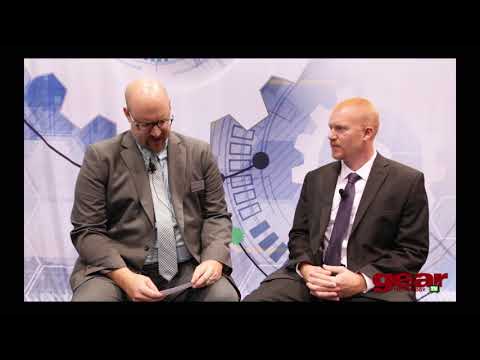