A sampling of newsletter articles and videos related to gear manufacturing from March/April 2013.

In this issue we will cover Call for Papers, Latest Videos, and Upcoming Events.

Regular readers of Gear Talk, our bi-weekly gear blog courtesy of Charles Schultz, know that he is extremely passionate about building an educational library and keeping detailed records in order to best transfer a companyĂ˘??s gear knowledge from one generation to the next. While we adhere to this in the pages of Gear Technology, itĂ˘??s worth noting that technical journals, magazines and 1,800 page bevel gear textbooks are not the only way to learn a little something about this great industry of ours.

The latest videos, newsletter articles and other online materials you can't find anywhere else

Take a look at the latest videos, along with our expanded coverage of Gear Expo 2013, on the Gear Technology website.

GT Videos featuring R&P Metrology, the latest from our Twitter and LinkedIn feeds and an introduction to gearboxfailure.com 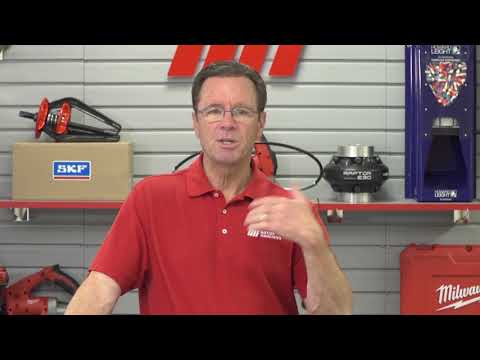 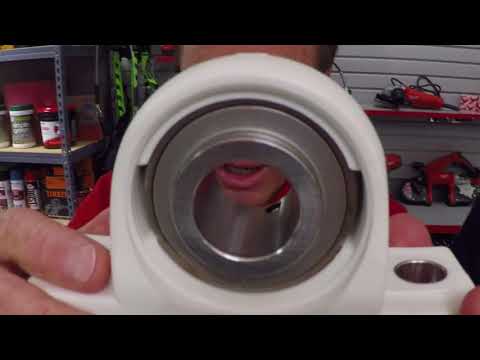 MiHow2 Series: How to Install a Sentinel Bearing Unit with NTN. 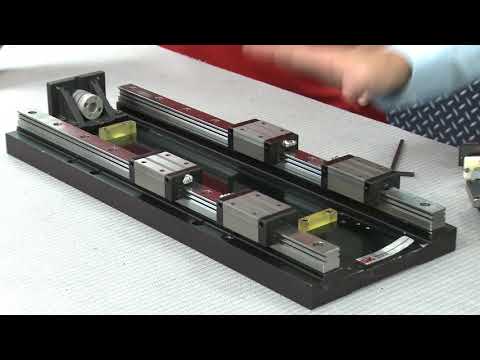 MiHow2 NSK: How to Properly Install an NSK Linear Guide

Ipsen, Inc.
Backed by nearly 70 year of experience, it is our mission to strengthen heat treatment through expert-driven solutions. Much like our founder, Harold Ipsen, we believe that innovation drives excellence. We are committed to delivering proven technology for a range of applications that enable you to transform space exploration, improve titanium medical implants and develop more efficient cars and jet engines. Whether it is our versatile heat treatment systems or advanced process technology, we aspire to provide cutting-edge solutions that continuously improve and refine your operations. With an extensive network of global locations and partnerships in America, Europe and Asia, along with representation in 34 countries, we are able to provide unmatched service and support for all of your needs. Learn more at <a href="http://www.IpsenUSA.com">www.IpsenUSA.com</a>.