State of the Gear Industry 2006

The respondents considered here all work at locations where gears, splines, sprockets, worms and similar products are manufactured. They work for gear manufacturing job shops (45%), captive shops at OEMs (53%) and shops manufacturing gears for maintenance, spares and their own use (2%).

A full breakdown of respondents can be found at the end of this article. 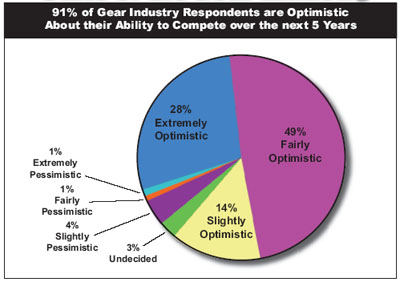 Based on the chart above, gear manufacturers are clearly optimistic about 2007 and beyond. They’ve been riding a wave of increased employment, increased sales and increased production. Nearly all involved in gear manufacturing believe in their companies, their technology and their processes.

It’s safe to say the gear industry has a positive outlook.

Of course, the optimism shown by these results reflects a worldwide gear manufacturing economy that has been strong over the last few years. If you make gears these days, chances are good that you’re pretty busy.

But that doesn’t mean that you aren’t concerned.

The results presented here are biased. They aren’t representative of the entire gear industry, nor are they representative of all of its facets. For example, this survey definitely underrepresents the thousands of Americans who manufacture gears for automotive transmissions and axles—and that industry, at least in America, continues to struggle.

“Our highest-volume products are tied to trucks and SUVs, which have fallen out of favor due to higher fuel prices,” said a design engineer for a U.S. Tier One automotive supplier. “We either need new products, new customers or both.”

Another automotive industry respondent said, “This facility is closing and production is being moved to low-cost countries, like India, Poland and China.”

A number of other respondents mentioned that the automotive industry downturn was negatively affecting their businesses.

Surprisingly, only a few mentioned foreign competition, and some of those who did were outside the United States. In some cases, companies are being forced to set up manufacturing operations overseas in order to serve a major customer. A design engineer working for a major OEM in Wisconsin cited “unfair pricing by foreign competitors” as one of his company’s most significant challenges.

Our audience seems less concerned with foreign competition than with competition in general. The respondents are worried about how they’re going to be able to do more with less.

“Same as every year,” one respondent said. “make it better, cheaper, and faster.”

Most respondents work at locations that are increasing production, but they’re also being asked to reduce costs and decrease delivery times, all while deliveries from their suppliers are taking longer, costing more and becoming less reliable.

Another theme common among respondents, especially in the United States, was the difficulty in finding skilled workers—not enough engineering talent, not enough machining talent, and not enough interest in manufacturing in general.

“For my small operation, the inability to find qualified or any other help will be a deterrent to the growth of this company,” said a production worker at a California job shop.

Other concerns were voiced as well, including issues like scheduling, finding raw materials, improving quality, increasing productivity and so forth. Others want to reduce their inventories and increase their flexibility through lean manufacturing.

Some are simply struggling with their own growth. “We are running out of space,” said a manufacturing engineer at a mid-sized Canadian job shop.

We deliberately did not ask questions about profits in this survey. Many of the respondents wouldn’t necessarily have access to that kind of information. Others work at large OEMs whose profits are largely dependent upon factors outside of their gear manufacturing operations. But it’s clear from the comments of many of the respondents that, although they are extremely busy, it doesn’t necessarily follow that they’re also extremely profitable.

But squeezing the most out of the least is the task of modern manufacturing. Despite the many challenges facing them, you also get the sense from reading their comments that the gear industry is not only up to the task, but also hopeful about its future. 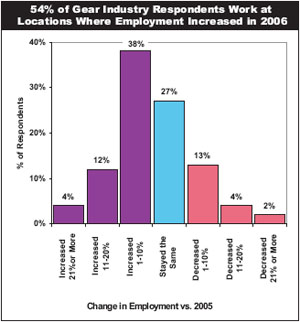 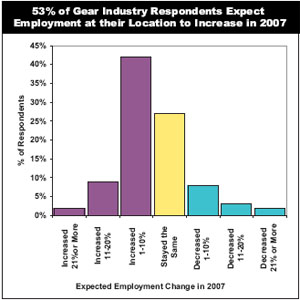 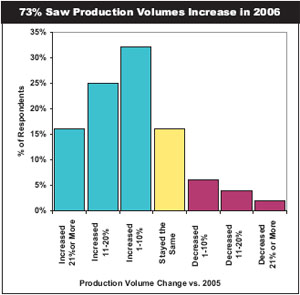 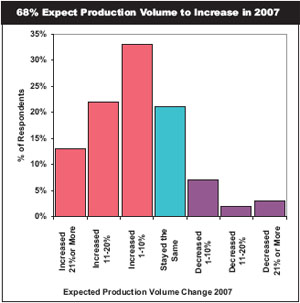 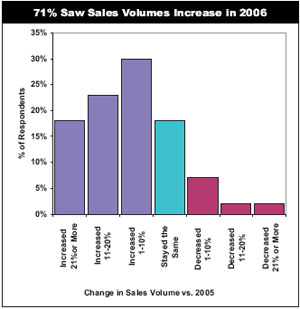 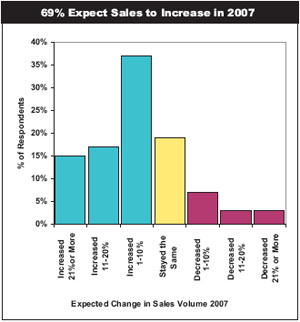 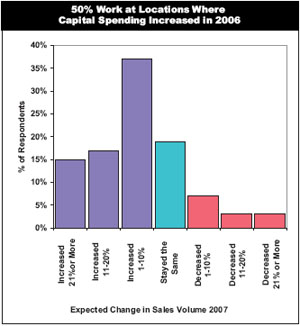 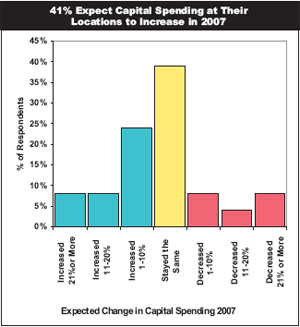 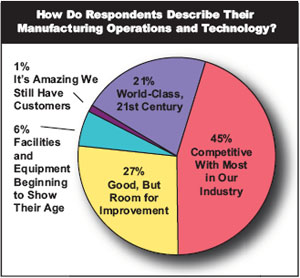 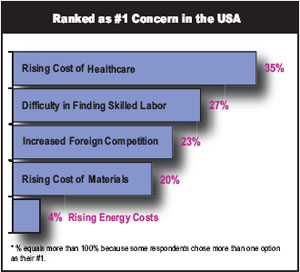 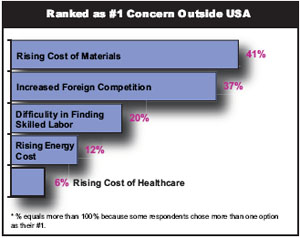 What Other Factors are Presenting Significant Challenges to Your Business?

“Although we have experienced a nice increase in sales in the last 18 months, there is still a fear that the industry could go into a downturn again…The fun of what would be coming in the door next is being replaced by the dread of ‘How can we meet these ridiculous deliveries on parts we quoted months ago and now are suddenly HOT because the customer waited so long to order.’”
-—a manufacturing production worker at a Michigan job shop

“Coping with changing demands on products. Reducing stock levels with a view to becoming leaner.”
-—design engineer at a U.K. manufacturer of gear drives

“Failure of society/industry to shake negative perceptions about machining as a career, thus difficulty in finding and hiring excellent, intelligent help.”
-—corporate executive at a small U.S. manufacturer of automotive powertrain products

“Keeping up with rapid growth and demand.”
-—a quality control worker at a U.S. manufacturer of mining equipment

“Meeting the ever-increasing demands for quicker deliveries and reducing lead times, coupled with price reduction requests. Many customers’ expectations have gone beyond being unreasonable.”
-—corporate executive at a mid-sized Illinois job shop

“More and more companies which were not gear producers 10 years ago are now getting into the gear business.”
-—employee at a mid-sized Michigan job shop

“Not just the cost of gear steel, but availability; getting forgings into the plant.”
-—production worker at a large U.S. manufacturer of industrial gearboxes

“Suppliers being able to meet our scheduled ramp-up and our quality requirements.”
-—manufacturing engineer at a major U.S. automotive transmission plant

What are Your Company’s Most Significant Manufacturing/Engineering Challenges for 2007?

“Design and prototype products in a shorter time period with the same resources.”
-—design engineer at a major U.S. manufacturer of construction/off-highway equipment

“Increasing the production by at least 10% while reducing the manpower by 2-5%.”
-—manufacturing engineer at a major Indian automobile manufacturer 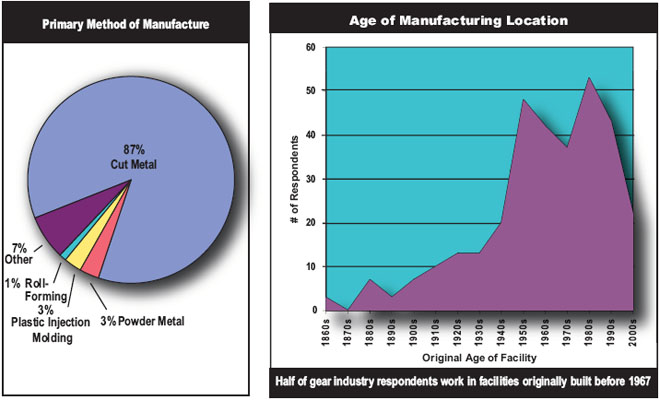