Donato Montanari, general manager of the Machine Vision Business Unit of Datalogic Automation in Italy, and Lou Hermans, COO at CMOSIS in Belgium were recently elected by the VDMA Machine Vision members to strengthen the board of the VDMA Machine Vision unit. The election was conducted as a result of the decision taken at the last Members' Assembly of VDMA Robotics + Automation with regard to the opening of the association to European members. “Becoming a member of VDMA is natural for CMOSIS since we already have a very good working relationship with many members of its Machine Vision Group. There is a big potential for stepping up the technological leadership of our group if we work closely together, and VDMA Machine Vision provides an excellent platform for us to do so," said Hermanns. Montanari added: “I would like to thank the VDMA and its members for the opportunity of serving on the board. As a non-German member, I will make it my first goal to increase the number of non-German companies in the association. I am convinced that European companies can bring a different and complementary perspective to the machine vision industry.”
According to the results of the recent VDMA Machine Vision Market Survey, the industry turnover of the machine vision industry in Germany increased its turnover by 8% in 2013 reaching the mark of 1.6 billion euro. The growth impetus came mostly from exports: While domestic turnover stagnated, exports from Germany went up by 15% in 2013. The export share rose from 55% to a new all-time high of 58%. Due to a very favorable order intake in the first five months of this year, the German machine vision suppliers are expected to expand their sales volume by 10% in 2014 exceeding a sector turnover of close to 1.8 billion Euro. According to the latest VDMA market survey, the sector turnover in Europe grew even by 10%, with a further growth expectation of 12% in 2014. 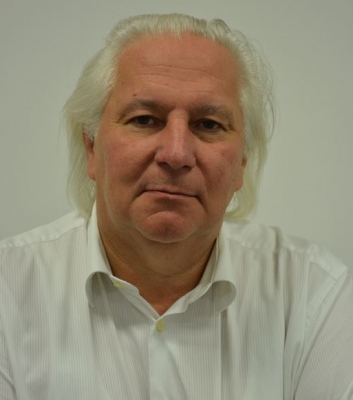