Home » How Gears Provide the Gallop in Carousel Horses

How Gears Provide the Gallop in Carousel Horses 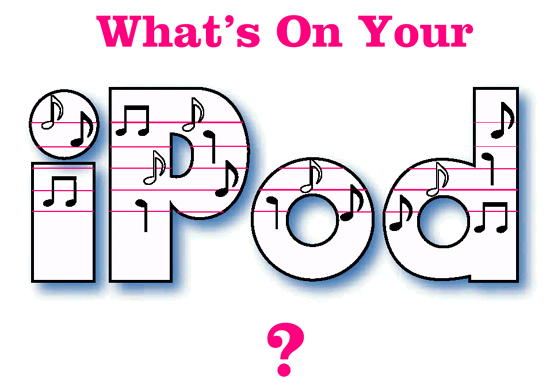 As far back as the 12th century, men in Turkey and Arabia played a game referred to as “carosello” or “garosello” by Spanish and Italian crusaders. In the game, riders would toss clay balls at each other filled with perfume water. Losers who missed a catch would boast a certain aroma while the winner would be declared the better horseman. The French would transcend the game around 1500, creating elaborate costumes for horses and riders, and adding the challenge of lancing a small ring while galloping at full tilt.

These competitions would one day lead to the construction of a practice arena that would become the blueprint for the modern carousel. While countries like Germany, France, Spain, England and Italy developed versions of the carousel, it didn’t gain notoriety or fame until it reached America in the late 1800s.

Frederick Savage, an English engineer, combined steam power with his carousels around 1880. Savage was also involved in the early development of overhead gears and cranks that allowed a suspended horse to move up and down as the carousel turned.

The basic operation involves the support beams of the carousel—known as sweeps—which extend outward from the center pole to support the platform, horses and riders. The sweeps hold cranking rods turned by small gears at the inner ends driven by a stationary gear on the center pole. Horse hangers are suspended from the cranks. As the cranks turn, the horses move up and down, mimicking a gallop (1).

Before the introduction of gears and cranks, carousel horses would travel around in a circle but could not move up and down. Animals or people pulling ropes often powered the machines. Early carousels were known as “flying horses,” and Charles W.F. Dare built the oldest operating platform version in 1876. The Flying Horses Carousel, located in Oak Bluffs on Martha’s Vineyard, still operates to this day. Rides cost $1.50 (2).

Thanks to its success at fairs and carnivals, the carousel flourished from 1900 to the Depression, a period of time when job opportunities allowed families to spend money on such amusements. This was considered “the golden age” of carousels. Today, they remain a significant part of American culture for both their legacy and charm.

• American carousel figures are much more expressive and active, compared to the static postures of European versions.

• The oldest existing carousel was built in 1779 and stands in Hanau, Germany.

• The famous Columbia Carousel is a double-decker where one large carousel is stacked upon another.

• A carousel at the Ross Park Zoo in Binghamton, New York requires a child to drop one piece of litter found in the park in a trash bar- rel to gain admission.

• 80% of American carousel figures are horses; the remaining 20% include animals like elephants, frogs, lions and giraffes.

• The rider who grabs the brass ring on the Flying Horses Carousel on Martha’s Vineyard gets to stay on for a free ride.

• In the 1800s, several furniture and machine shops transformed into carousel producers, though this was done on a part-time basis.