Chuck Schultz is a licensed engineer, Gear Technology Technical Editor, and Chief Engineer for Beyta Gear Service. He has written the "Gear Talk with Chuck" blog for Gear Technology since 2014. 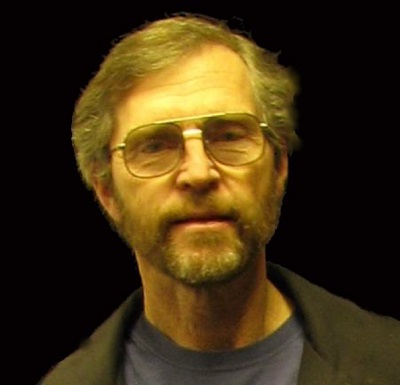 James Richards professional career began in the world of automotive racing, but soon paralleled his business career, with his joining in 1973 the Kwik Mark marking company as vice president and co-owner. Since 1980, Richards opened and has been operating his own manufacturing technology company — James Engineering. Well known for scores of game-changing, industrial automation innovations introduced by his business, Richards still credits his roots in the competitive world of racing for his every success.